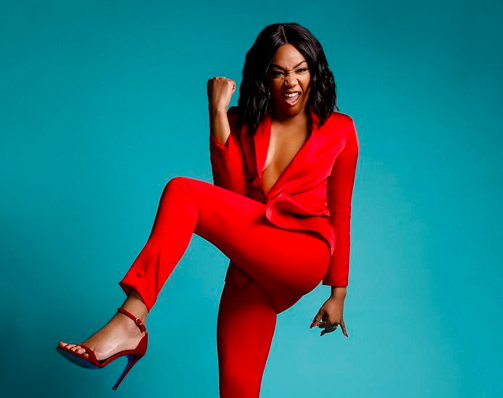 "I am introducing six of my favorite comedians – in my eyes, they are super stars. The epitome of They Ready," Haddish said.

All six comedians were personally chosen by Haddish. She shares a history with each after working together on the stand up scene or in television. In an industry that too often excludes women, people of color, and LGBTQ performers, this diverse group of comedians, both in style and background, are ready for their time in the spotlight.

FYI
Jerry Seinfeld Returns To The Colosseum At Caesars Palace