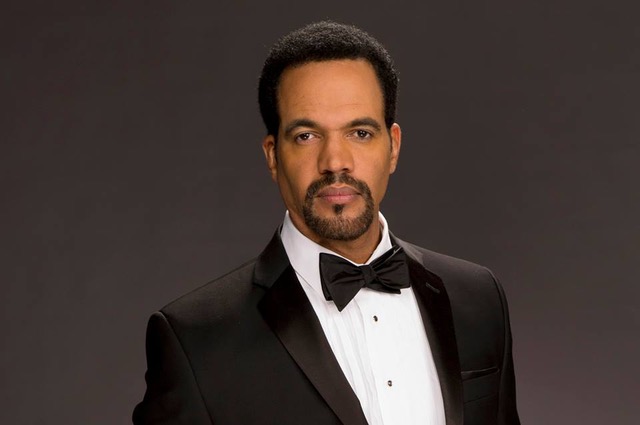 “Young and the Restless” star Kristoff St. John has passed away at the age of 52. TMZ reports St. John was found dead at his San Fernando Valley home on Sunday by one of his friends, who came to check on him. Police and paramedica arrived, and St. John was pronounced dead at the scene.

While there was no sign of foul play, one source pointed out that alcohol may have played a part in his death. St. John has had struggles since his son’s suicide in 2014. Nearly two years ago, the Daytime Emmy nominee threatened suicide, leading to a 72-hour psychiatric hold.