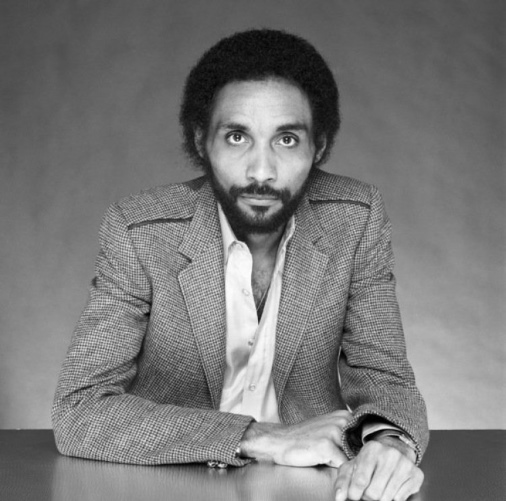 Several reports have surfaced regarding the passing of legendary producer, songwriter and record label executive Lonnie Simmons, best known for his role in the emergence of The Gap Band, has died, causes unknown. Simmons founded the influential R&B label Total Experience in the 70s, and hit the ground running by signing the Tulsa, Oklahoma act, The Gap Band, featuring the three Wilson brothers. The signing hit immediate pay dirt with the 1979 hit “Shake.”  The Gap Band followed later that same year with the top smash “Oops Upside Your Head,” which Simmons co-wrote, and which had a bit of a second life a couple years ago, when Simmons and company received co-writing credits on the Mark Ronson/Bruno Mars hit “Uptown Funk,” for that song’s similarity to “Oops.” 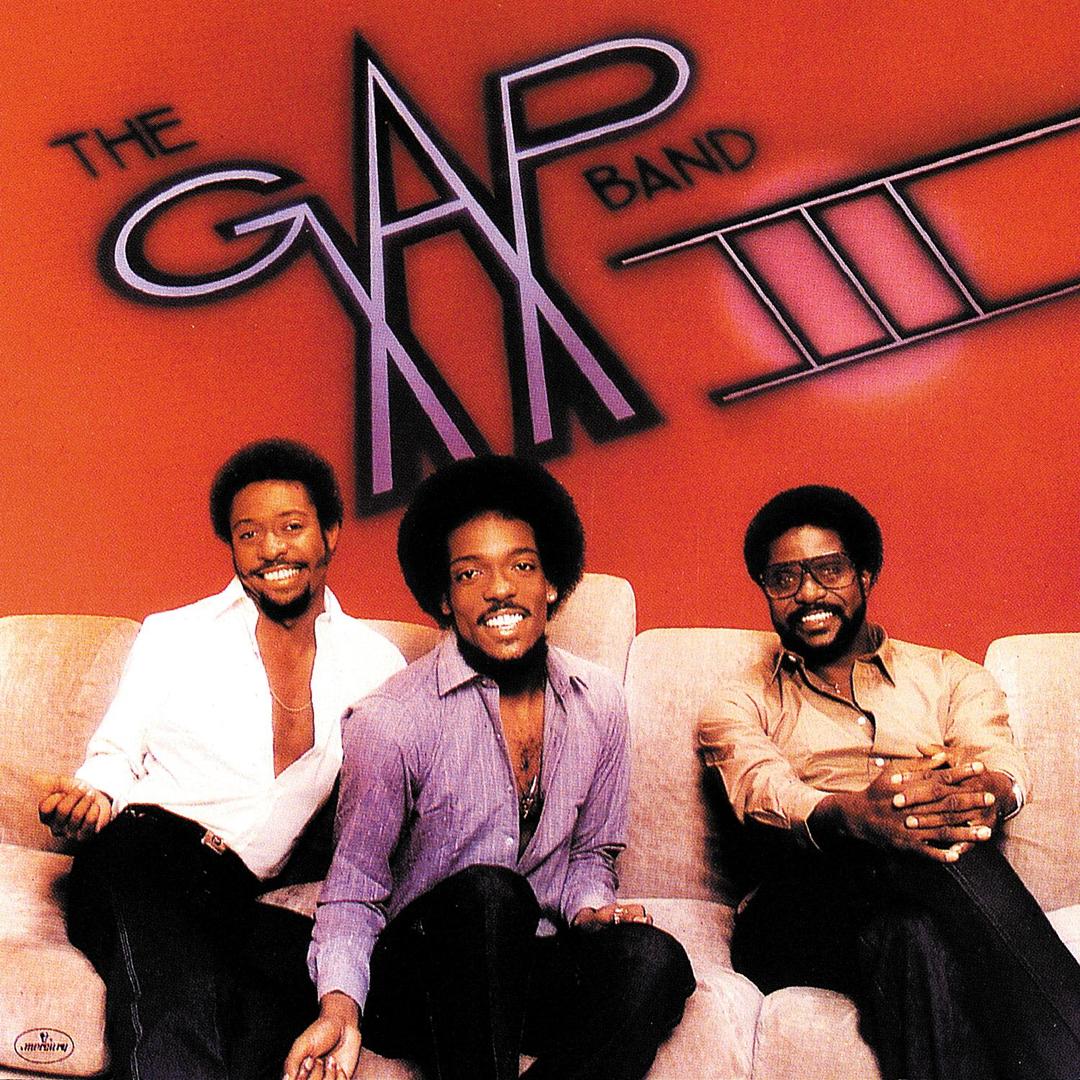 With The Gap Band driving Total Experience forward, Simmons then signed the duo Yarbrough and Peoples, who went on to a successful recording career and the #1 hit “Don’t Stop the Music.” Through the first half of the 1980s, it seemed that Total Experience could do no wrong, as The Gap Band and Simmons teamed for hit after hit such as “Outstanding,” “You Dropped A Bomb On Me,” and “Early In the Morning”

The arc of Simmons’ success turned in the late 80s, as other Total Experience signings were less successful and as The Gap Band hits slowed down. By the end of the decade, Total Experience shut down, but not before staking its claim as one of the truly great funk labels of the 80s. Simmons went on to work in movie production, with a much quieter public profile. While we share the sadness of many in hearing of his death, we also celebrate a decade of incredible music that Simmons helped give to music fans around the world.