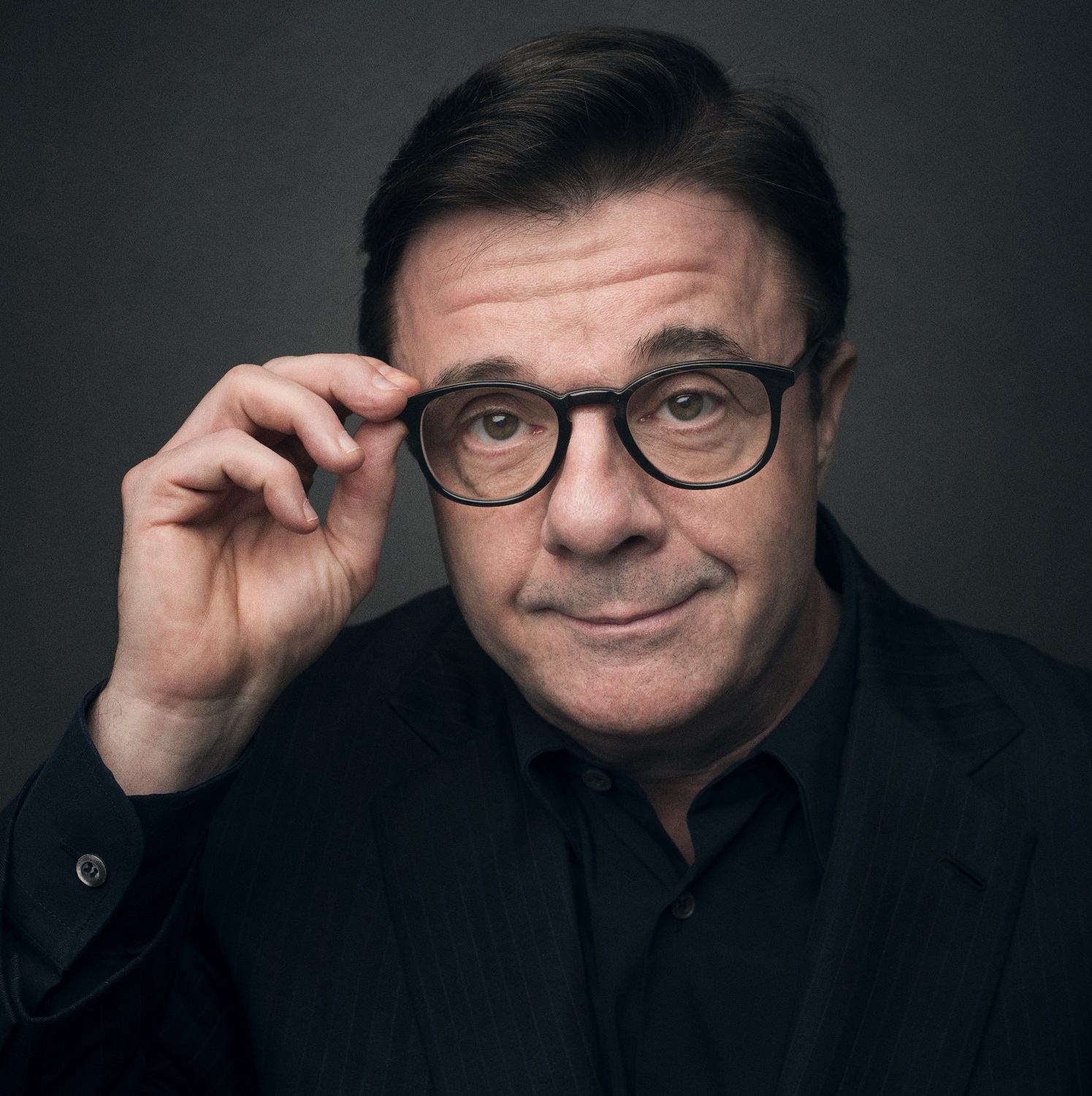 SHOWTIME has announced that Tony and Emmy winner Nathan Lane (The Producers) has joined PENNY DREADFUL: CITY OF ANGELS, the next chapter of the PENNY DREADFUL saga, in the role of Lewis Michener. A veteran officer in the LAPD, wise to the ways of the world and ruthless in pursuit of his goals, Lewis becomes the partner and mentor of young Tiago Vega (Daniel Zovatto). The series also stars Natalie Dormer, Jessica Garza and Johnathan Nieves. Tony and Golden Globe® award winner and three-time Oscar® nominee John Logan, the creator, writer and executive producer of the Emmy nominated series PENNY DREADFUL, continues in those same roles. Michael Aguilar (KIDDING) also serves as executive producer. Production on the drama series is expected to begin later this year.

Lane is a three-time Tony Award winner for his performances in Angels in America, The Producers and A Funny Thing Happened on the Way to the Forum. He also received Tony nominations for The Front Page, The Nance and Guys and Dolls. In 2008, he was inducted into the American Theater Hall Of Fame. Lane has received six Primetime Emmy nominations for his work on Modern Family, The Good Wife, Mad About You and Frasier, as well as Golden Globe nominations for The Producers and The Birdcage. He will next be seen on Broadway in Gary: A Sequel to Titus Andronicus. Lane's credits in film and television include American Crime Story: The People vs. O.J. Simpson, Ironweed, Frankie and Johnny, MouseHunt, Jeffrey and Nicholas Nickleby, and standout voice performances in The Lion King and Stuart Little. Lane's voiceover work has also earned him two Daytime Emmy Awards.

A spiritual descendant of the original PENNY DREADFUL story set in Victorian-era London, PENNY DREADFUL: CITY OF ANGELS opens in 1938 Los Angeles, a time and place deeply infused with social and political tension. When a grisly murder shocks the city, Detective Tiago Vega is embroiled in an epic story that reflects the rich history of Los Angeles: from the building of the city's first freeways and its deep traditions of Mexican-American folklore, to the dangerous espionage actions of the Third Reich and the rise of radio evangelism. Before long, Tiago and his family are grappling with powerful forces that threaten to tear them apart. PENNY DREADFUL: CITY OF ANGELS explores an exciting mix of the supernatural and the combustible reality of the period, creating new occult myths and moral dilemmas within a genuine historical backdrop. This chapter is a bold new vision that will employ all new characters and storylines.