Ginnifer Goodwin Joins THE TWILIGHT ZONE On CBS All Access 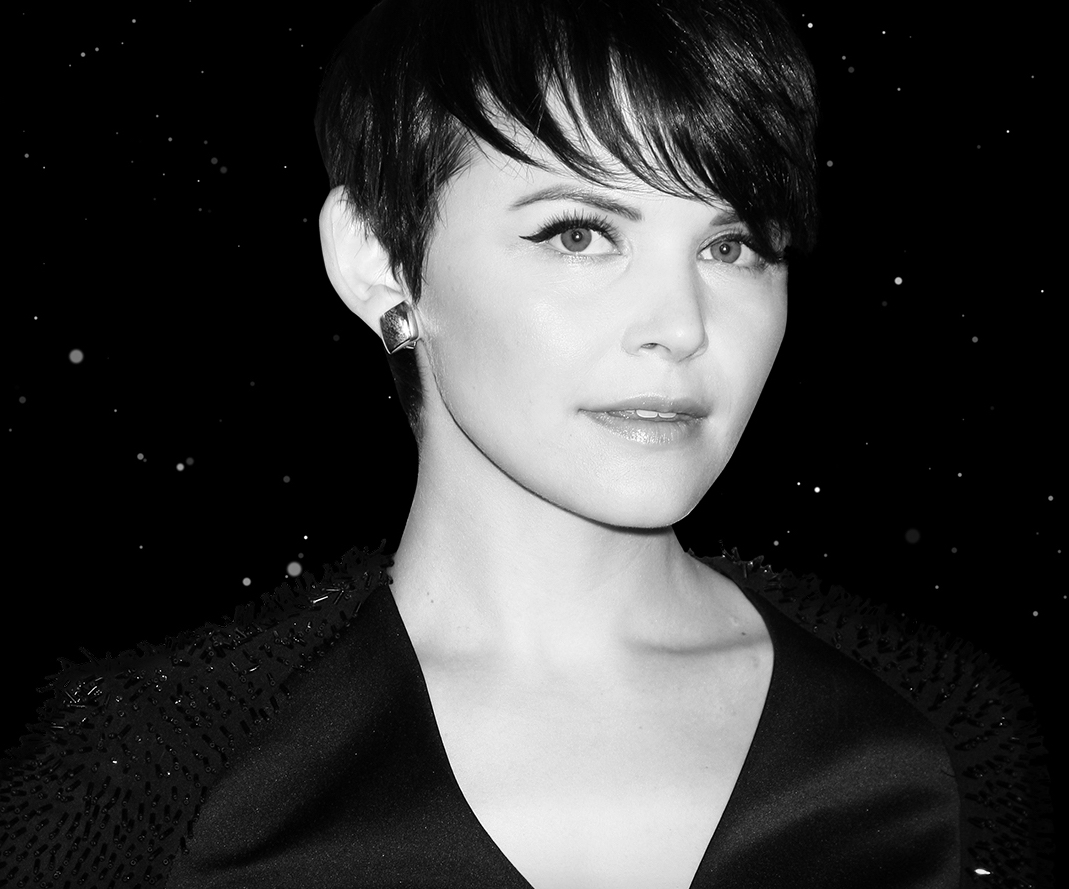 Ginnifer Goodwin is best known for her roles in HBO’s “Big Love” and ABC’s “Once Upon a Time.” Other credits include the animated film “Zootopia,” “Walk the Line,” “Killing Kennedy,” “Mona Lisa Smile,” “Win a Date with Tad Hamilton,” “Something Borrowed,” “He’s Just Not That Into You” and “A Single Man.” She also appeared on stage in the plays “The Corn Is Green” and “Dead End.”

The original “The Twilight Zone” premiered on Oct. 2, 1959 on CBS. The series took viewers to another dimension, a dimension not only of sight and sound, but of mind. “The Twilight Zone” became a worldwide phenomenon as it used socially conscious storytelling to explore the human condition and culture of the times. It was a journey into a wondrous land of imagination for five years on CBS, from 1959 to 1964. The godfather of sci-fi series, the show explored humanity’s hopes, despairs, prides and prejudices in metaphoric ways conventional dramas could not. Every episode of the original series is available to stream now on CBS All Access.