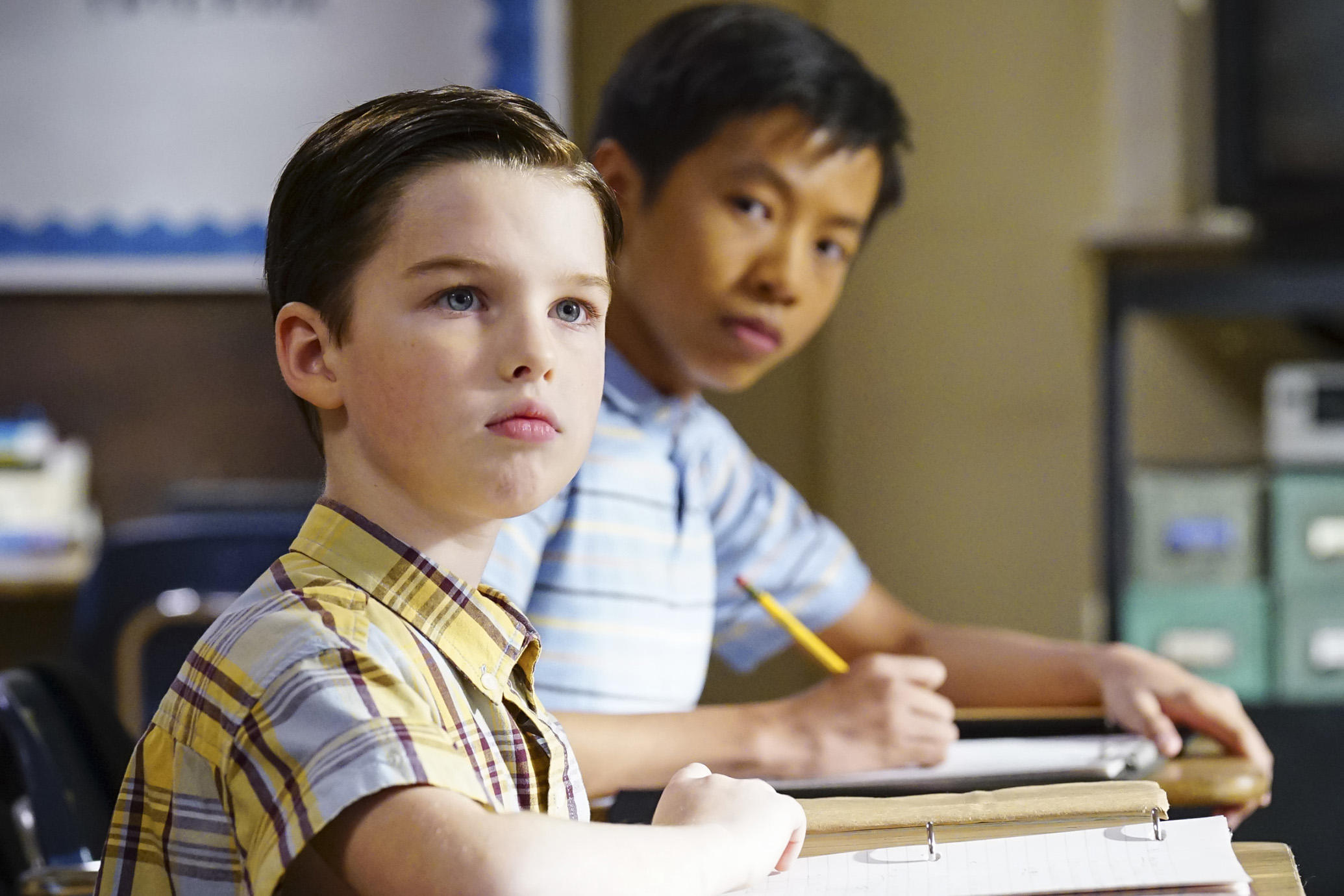 “Thanks to Chuck Lorre’s and Steve Molaro’s outstanding creative leadership, YOUNG SHELDON has been a powerful performer for the Network with an audience that towers over most of the television landscape,” said Kelly Kahl, President, CBS Entertainment.

Added Thom Sherman, Senior Executive Vice President of Programming: “The Coopers are portrayed by an amazing cast, and we are looking forward to having the gifted writing staff mine even more of Sheldon’s hilarious backstory and the warm family dynamic that has made this comedy a favorite with audiences for the past two seasons.”

Music
Tune In: CBS' ARETHA! A GRAMMY CELEBRATION FOR THE QUEEN OF SOUL