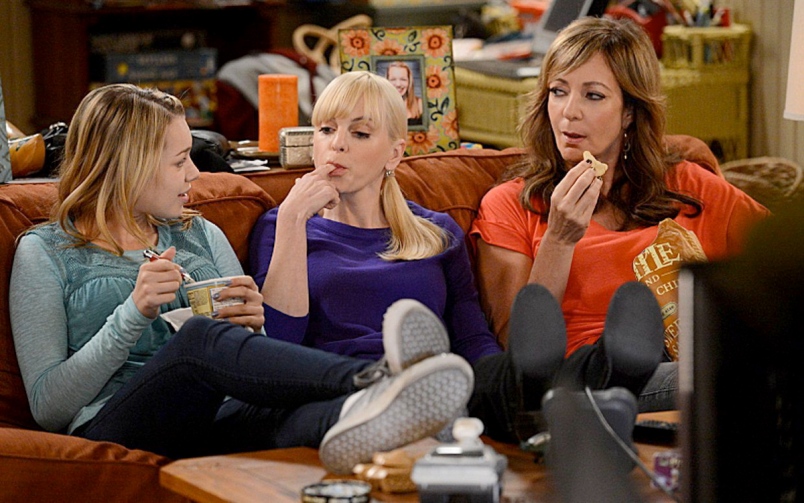 “We’re exceptionally proud to have MOM on our air; a high-quality, signature comedy with characters viewers love, that also brings strength and stability to our lineup,” said Kelly Kahl, President, CBS Entertainment. “Under Chuck Lorre’s extraordinary leadership and with his outstanding writing and production team, we look forward to having MOM on CBS for many years to come.”

“We’re fortunate to have the gifted talents of Anna and Allison, with their wit, intelligence and incomparable comic skill, heading up such a brilliant cast on this noteworthy series,” added Thom Sherman, Sr. Executive Vice President, Programming, CBS Entertainment.

Currently averaging over 10 million viewers, MOM is the #3 most-watched comedy in broadcast television (behind only CBS’ THE BIG BANG THEORY and YOUNG SHELDON) and is a top five comedy among adults 25-54.