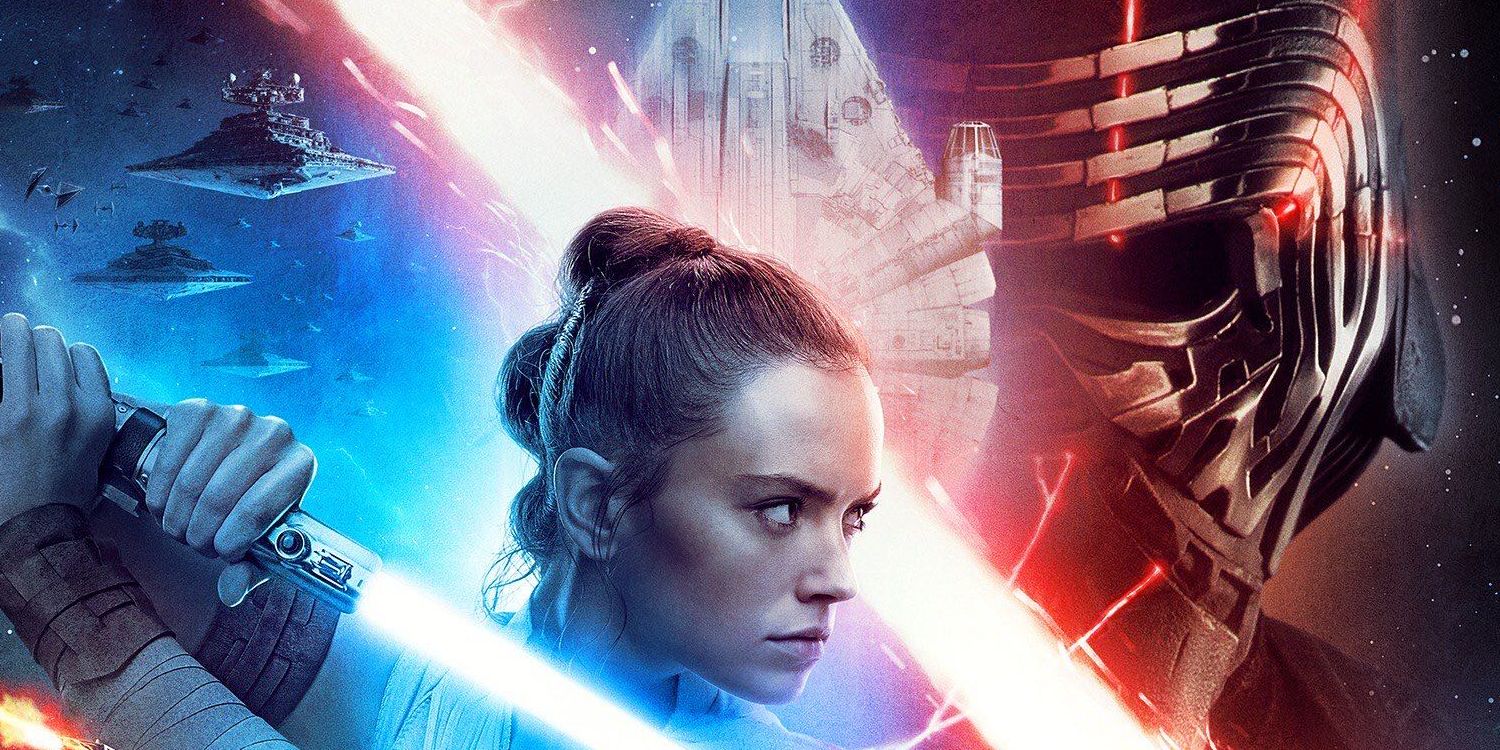 According to Comscore's Senior Media Analyst Paul Dergarabedian, "Disney's 'Star Wars: The Rise of Skywalker' enjoyed an estimated global weekend of $166.3 million to be the #1 release around the world for the second consecutive weekend, including North America as well as many international markets with the estimated global cume at $725 million, split between $362 million in North America and $363 million internationally to become the #10 global release of 2019 and the #7 release of the year in North America."

Film
Box Office: 'Jumanji: The Next Level' Proves To Be A Successful Sequel

Film
STAR WARS: THE RISE OF SKYWALKER Take Over London For European Premiere

Film
Box Office: 'Bad Boys For Life' Back In Action

Film
On The Red Carpet: STAR WARS: THE RISE OF SKYWALKER Premiere