"Star Wars" Throws It Back With Top SW Moments

Take a look back at Star Wars' impact on pop culture over four decades of storytelling in this new STAR WARS: THE RISE OF SKYWALKER special look that aired tonight on The American Music Awards (AMAS).

STAR WARS: THE RISE OF SKYWALKER opens in U.S. theaters on December 20.

Star Wars: The Rise of Skywalker is directed by J.J. Abrams and produced by Kathleen Kennedy, Abrams and Michelle Rejwan. Callum Greene, Tommy Gormley and Jason McGatlin serve as executive producers. The screenplay was written by Chris Terrio & J.J. Abrams and the story is by Derek Connolly & Colin Trevorrow and J.J. Abrams & Chris Terrio, based on characters created by George Lucas. 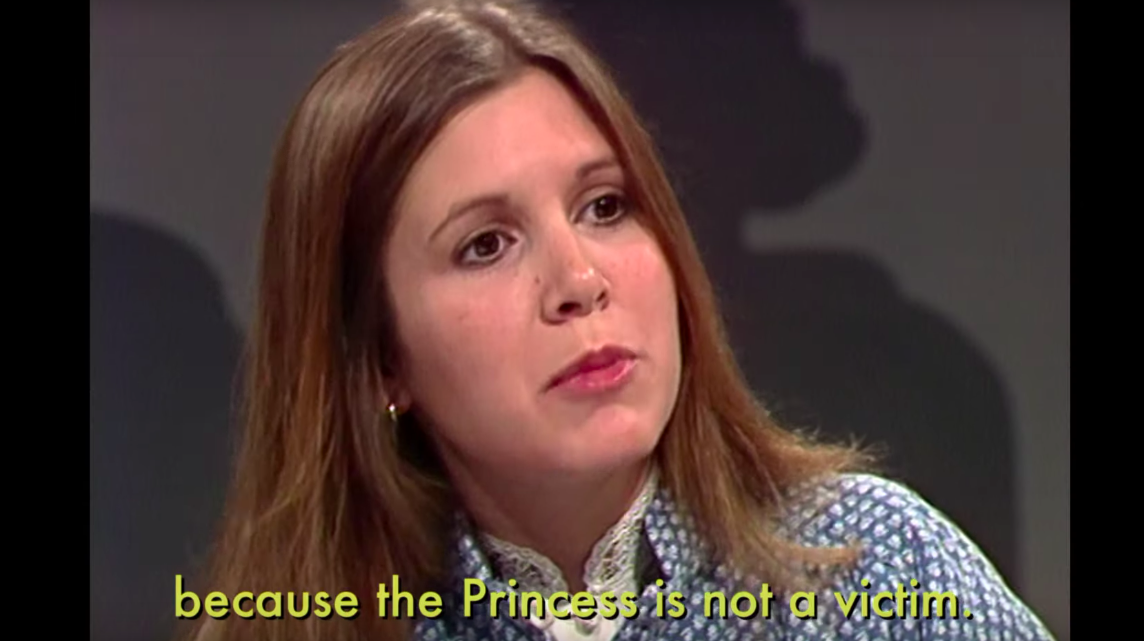 Film
STAR WARS: THE RISE OF SKYWALKER Take Over London For European Premiere

Film
On The Red Carpet: STAR WARS: THE RISE OF SKYWALKER Premiere