The show is set to air on CBS for a 2020 launch, it was announced today by Steve LoCascio, Chief Operating and Financial Officer of CBS Global Distribution Group. 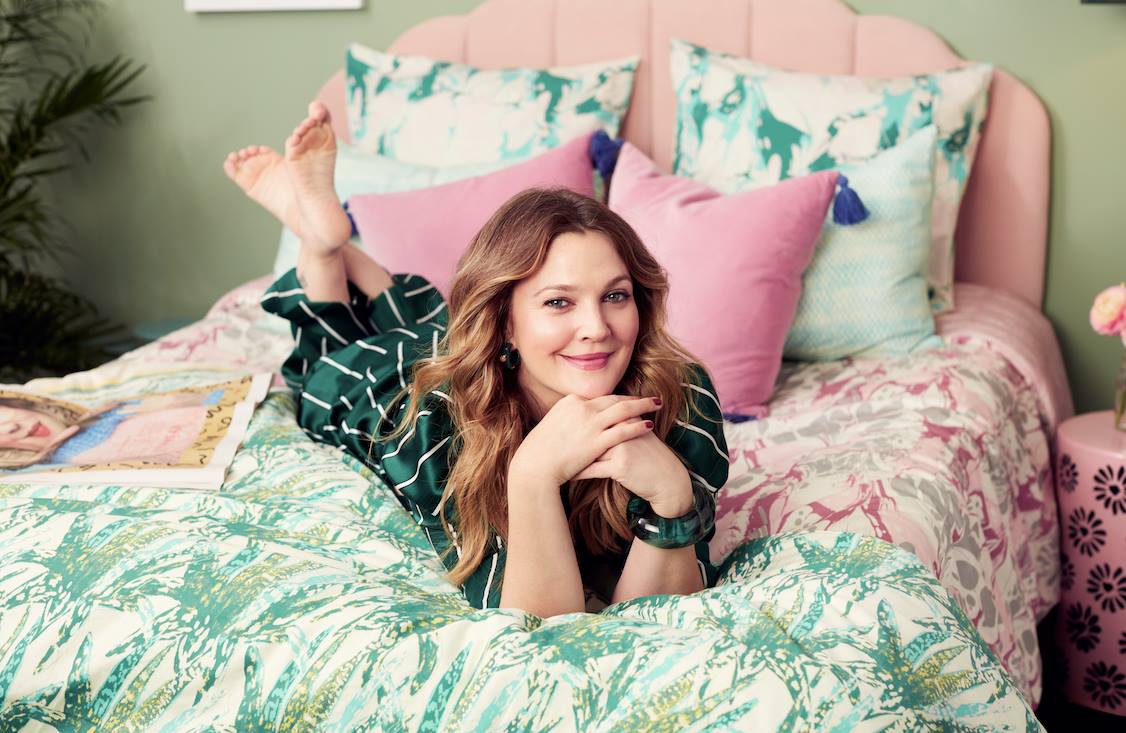 The CBS Television Stations group has signed on to anchor the launch of the new show, including on WCBS-TV in New York and KCBS-TV in Los Angeles. The CBS owned-and-operated stations represent 38% of the U.S.

“We are very excited to be in business with Drew Barrymore and have our stations serve as the launch group for a show that is the brightest prospect I have seen in many years,” said Peter Dunn, President, CBS Television Stations. “We look forward to giving Drew and our colleagues at CBS Television Distribution our full support to help this show strike gold with our audience and advertisers.”

“Drew is a huge star and a breath of fresh air – her show will energize any station’s lineup,” LoCascio said. “We’re looking forward to working with Peter Dunn and the CBS Television Stations group to launch this premium show in fall 2020.”

“It is beyond my wildest dreams to have this opportunity for a daily talk show,” Barrymore said. “I’m truly thrilled and honored to be creating this show with CBS.”

The new show will be produced and distributed by CBS Television Distribution. Drew Barrymore, Chris Miller and Ember Truesdell are executive producers.

L. A. Glam
Daytime Beauty Awards To Honor Oxygenetix With Brand of the Year