Listen Up! Sam Smith & Normani 'Dancing With A Stranger'

The video, directed by Directed by Vaughan Arnell is a story about moving through a sleek, stark home, each artist confronts the empty feeling that follows a break-up and the impulse to fill the void with ephemeral connections. 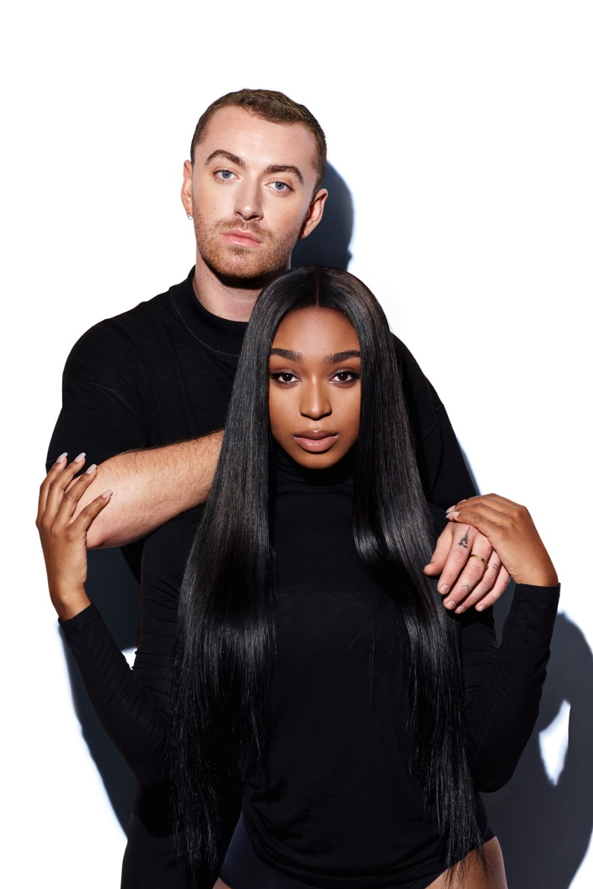 Music
Halsey To Releases New Version Of “Without Me”