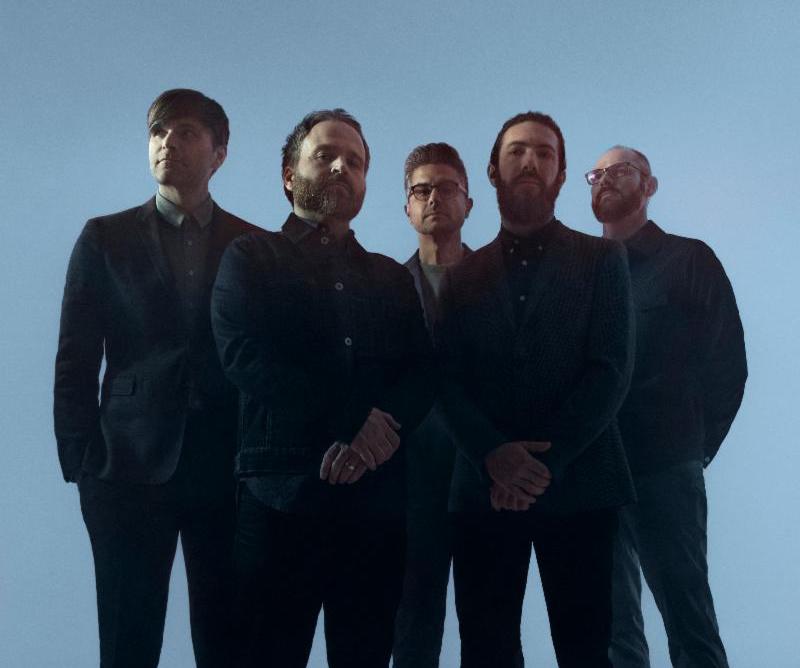 The Los Angeles Philharmonic Association announced today that Death Cab for Cutie will return to the Hollywood Bowl for a performance on Sunday, August 11, 2019. Car Seat Headrest will open.

Death Cab for Cutie released their ninth studio album, Thank You for Today, in August 2018. The album’s debut single “Gold Rush” reached No. 1 on the Adult Alternative Songs airplay chart with five weeks of release, and its next single, “Northern Lights,” cracked the Top 20 at Adult Alternative radio and continues to climb the Modern Rock charts. In support of this album, the band has performed on The Late Show with Stephen Colbert, Jimmy Kimmel Live!, The Ellen DeGeneres Show, and The Late Late Show with James Corden.

Death Cab for Cutie is an American alternative rock band formed in Bellingham, Washington in 1997 which rose to becoming one of the most exciting groups to emerge from the indie rock scene of the ’00s. They have been nominated for eight Grammy Awards®, including Best Rock Album for their 2015 release, Kintsugi. The band is composed of Ben Gibbard, Nick Harmer, Jason McGerr, Dave Depper, and Zac Rae. The band previously performed at the Hollywood Bowl in 2009 and 2015, and sold out both dates.