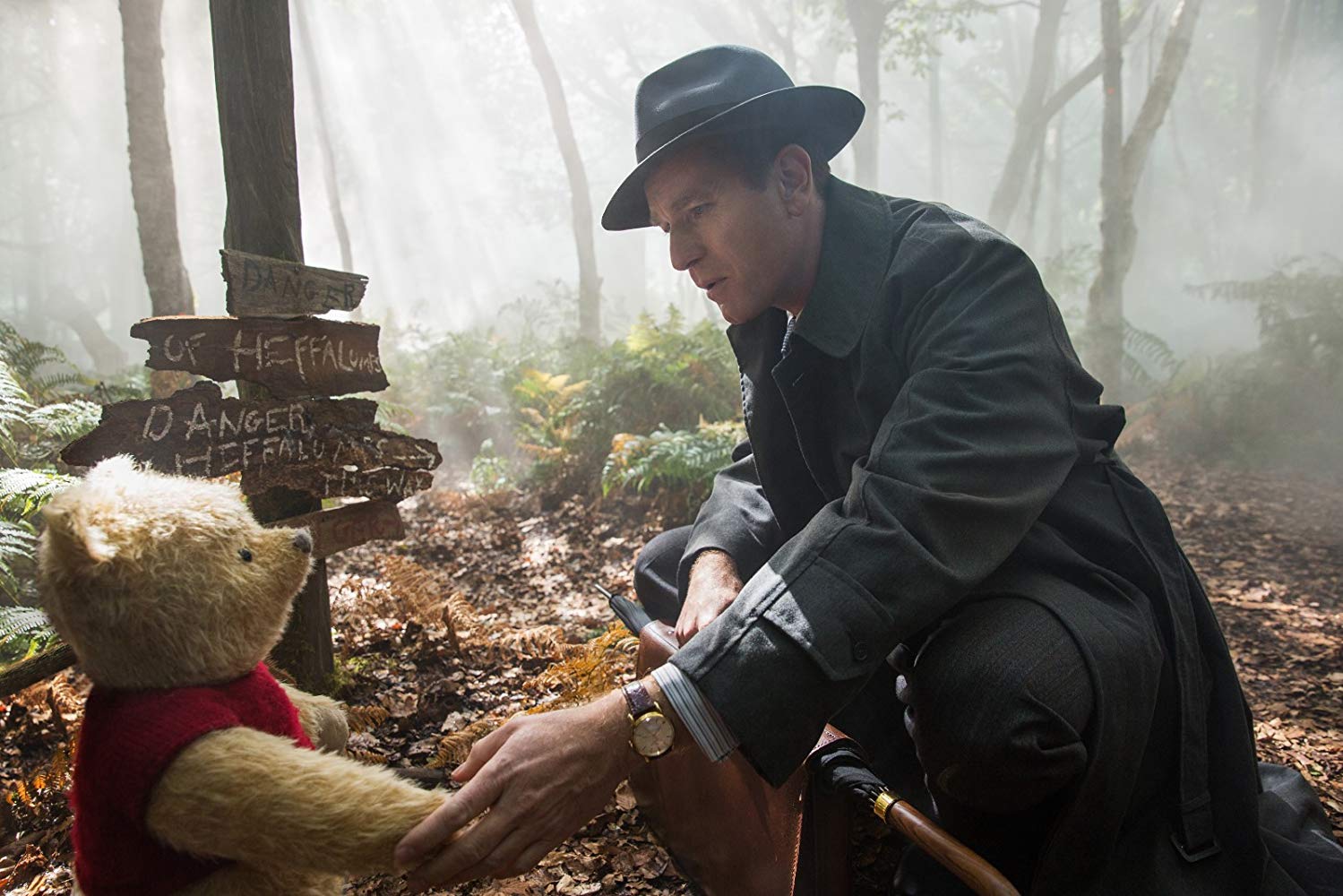 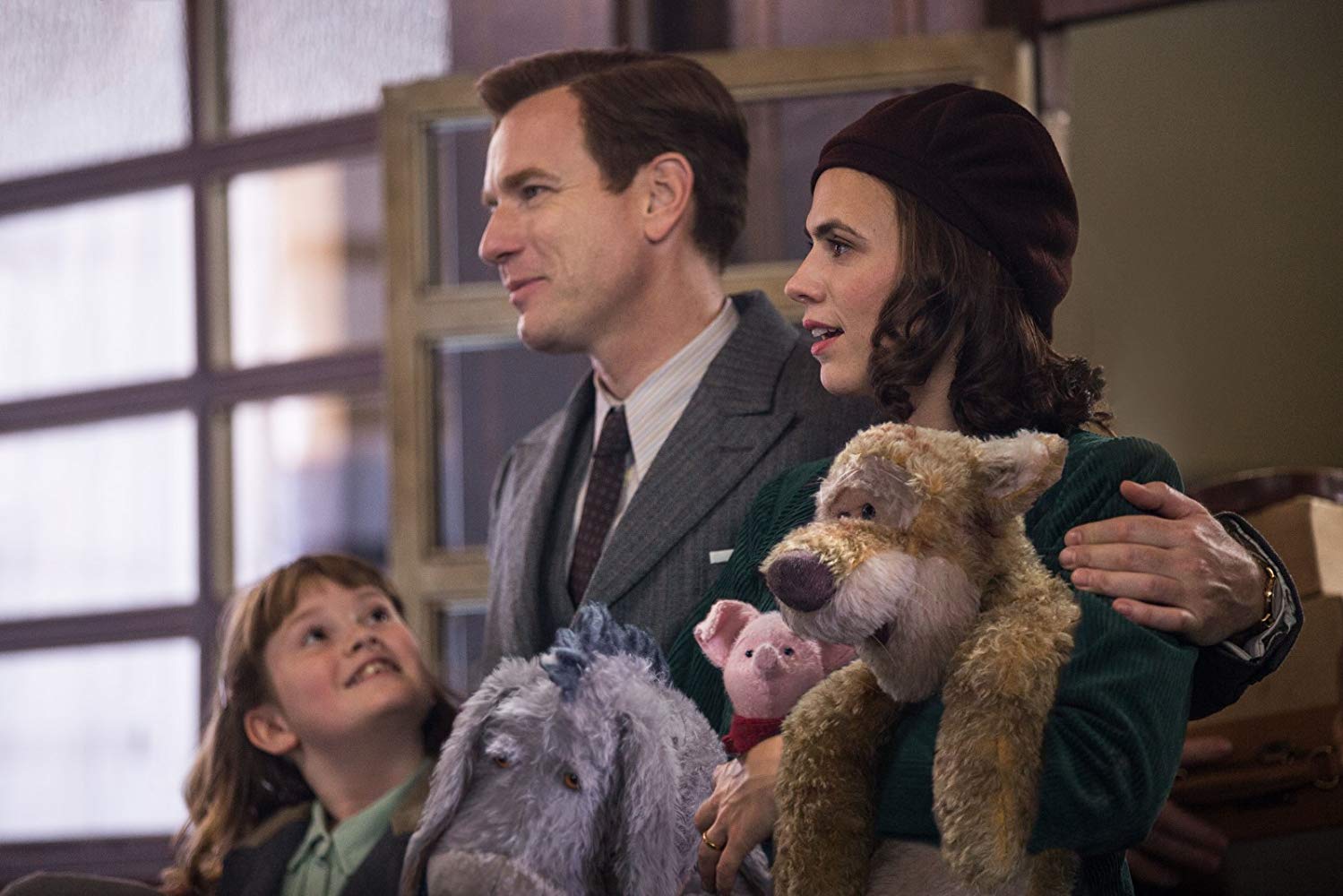 Giving Back
As California Fires Continue, $170 Million In Grants Given To Reduce Fire Threat