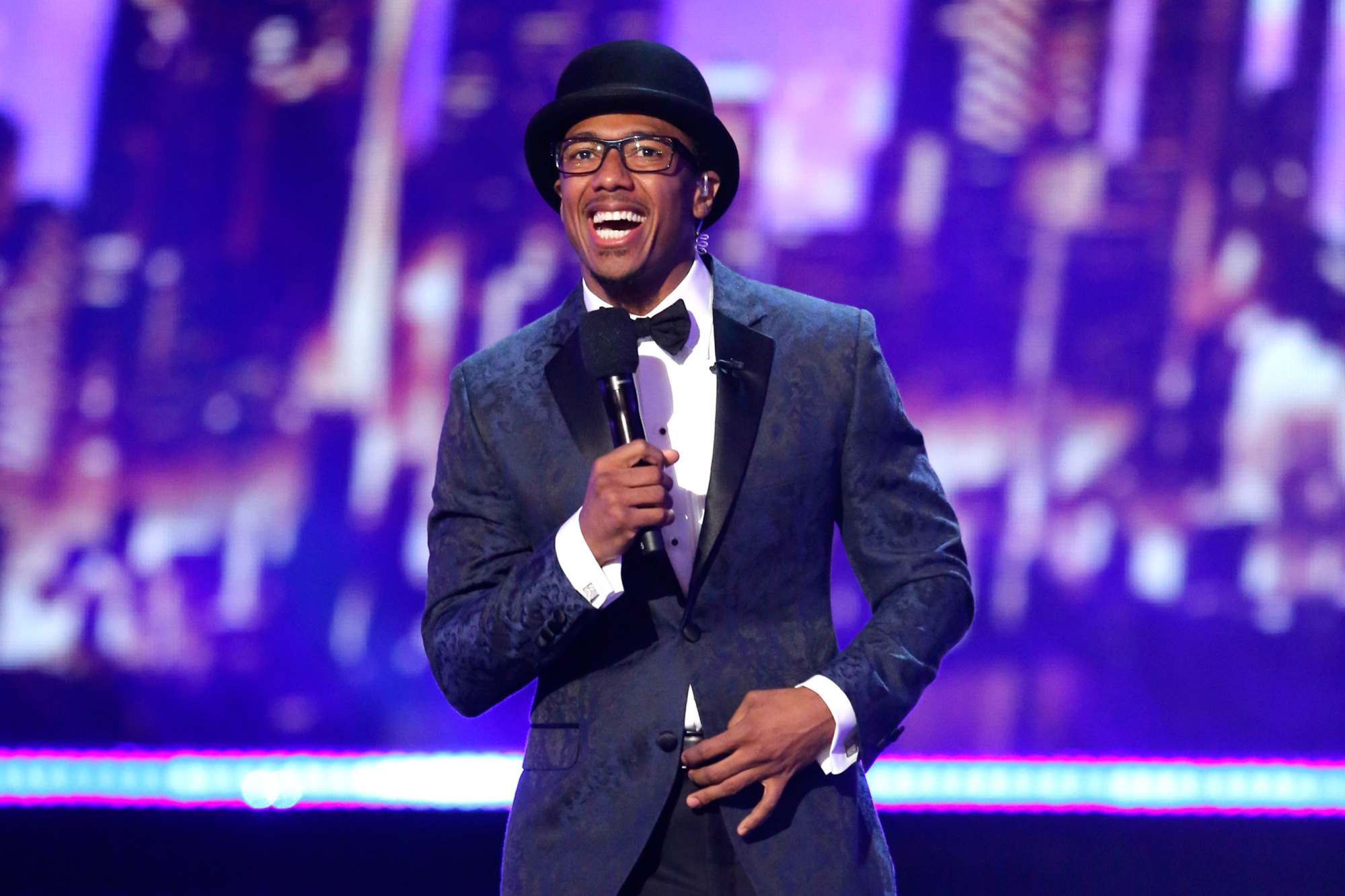 Tickets for TEEN CHOICE 2018 at the Forum are now on sale to the general public at http://bit.ly/TEENCHOICE18.