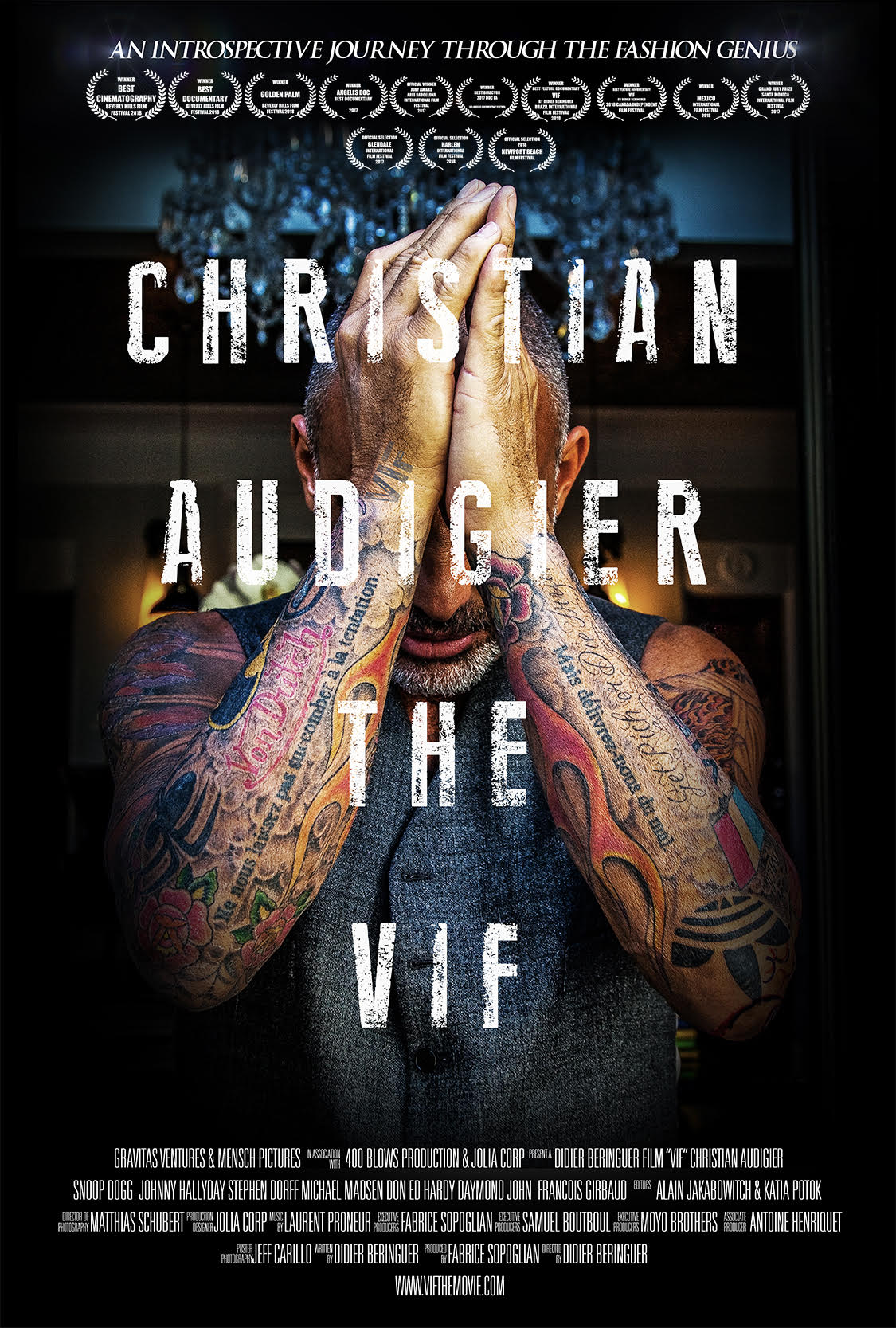 "Christian Audigier The Vif," a documentary that spotlights the life of the trendsetting 'Ed Hardy' fashion designer, will open in theaters at the Cinema Villa in Manhattan (NYC) and at the Music Hall in Beverly Hills (Los Angeles) from June 22-28, 2018.

From Mensch Pictures LLC, "Christian Audigier The Vif" documents the life of fashion designer Christian Audigier, who is most famous for bringing the work of renowned tattoo artist Don Ed Hardy to hats and apparel. The brand was widely embraced by Hollywood elites. After being diagnosed with MDS, an aggressive type of blood cancer, Christian is forced to accept what lies ahead of him.

Produced by Fabrice Sopoglian, Samuel Boutboul and the Moyo Brothers.

FYI
"An American In Paris" Releases In Theaters

Lifestyle
You Could Buy Christie Brinkley's Hamptons Estate... For $29.5 Million

Music
Stevie Wonder Invites You To A Celebration Of Life, Love & Music