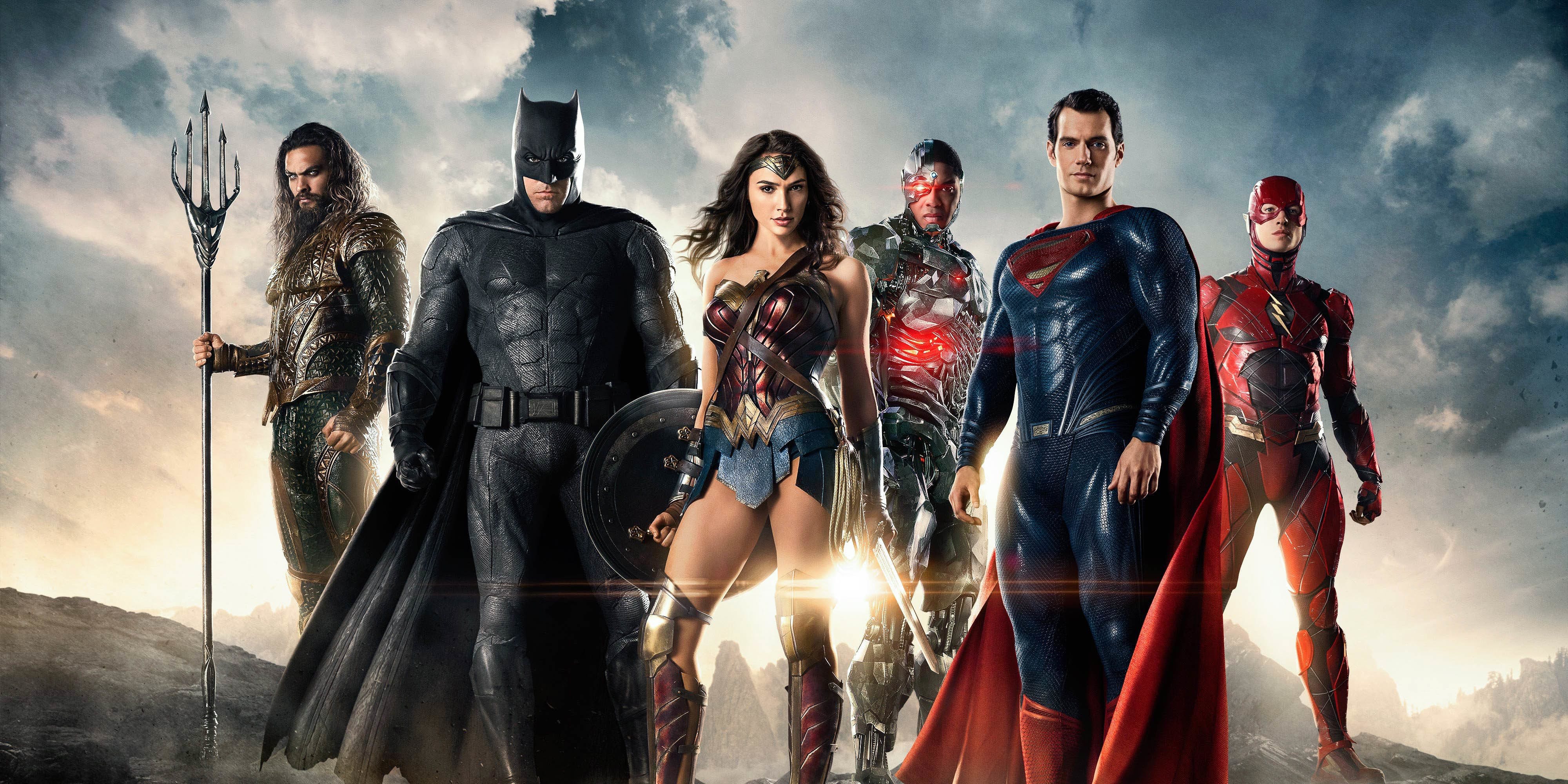 Now open, this brand-new addition is offered exclusively to tour guests and features authentic costumes and props straight from the Justice League film set, bringing fans closer than ever to the characters they love.  For the first time, fans are able to unite with their favorite League members through this new exhibit, which joins the tour’s immensely popular Wonder Woman exhibition currently on display.

Guests enjoy an up-close-and-personal journey through the world of these beloved DC Super Heroes as they explore authentic props and costumes worn by Wonder Woman, Aquaman, Cyborg, The Flash, Batman, and Superman in the Justice League film. The centerpiece of the exhibit showcases each Mother Box, with all three designed specifically to reflect the visual style of the individual race guarding it: the Mother Box of Man is crafted in bronze, copper, and brass to represent ancient mankind; the Atlantean Mother Box features the unique seashell texture and its protector, Mera/Princess of Xebel (Amber Heard); and the Mother Box of Themyscira reflects the ancient culture of the Amazons and is guarded by Hippolyta/Queen of the Amazons (Connie Nielsen).