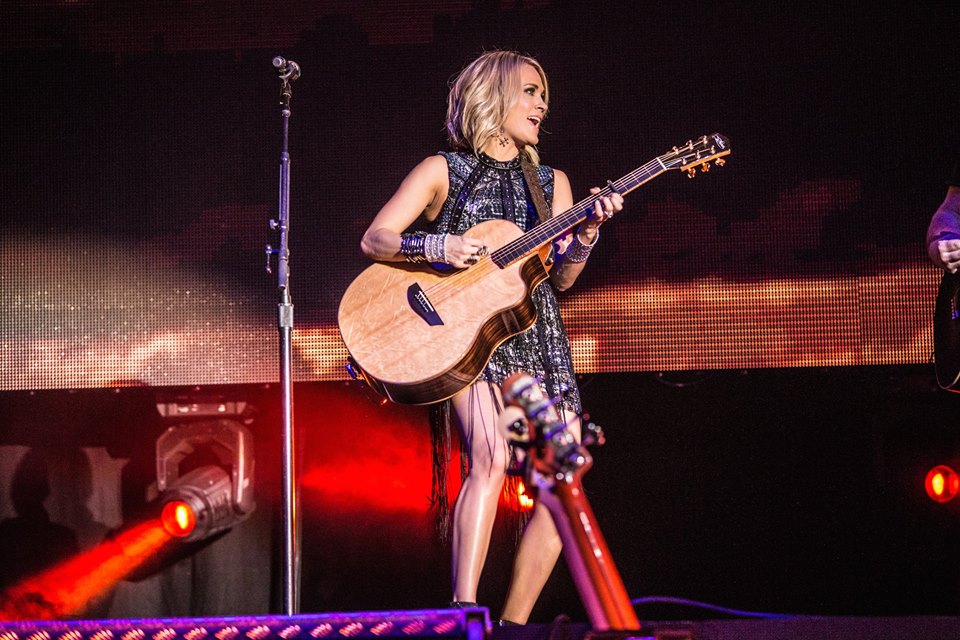 Thirteen-time ACM Award® winner Carrie Underwood will perform the world television premiere of her soon-to-be-released single live on the 53RD ACADEMY OF COUNTRY MUSIC AWARDS™, joining a star-studded lineup of performers and presenters.

Underwood is nominated for Female Vocalist of the Year as well as Vocal Event of the Year for “The Fighter” with Keith Urban. The 53rd ACM Awards, hosted by Reba McEntire, will be broadcast LIVE from MGM Grand Garden Arena in Las Vegas, Sunday, April 15 (8:00-11:00 PM, live ET/delayed PT) on CBS.

Tickets to the ACM Awards are now on sale at www.axs.com. For more information on the ACM Awards and all ACM events including ACM Party for a Cause®, visit www.ACMcountry.com and www.PartyForaCause.com.