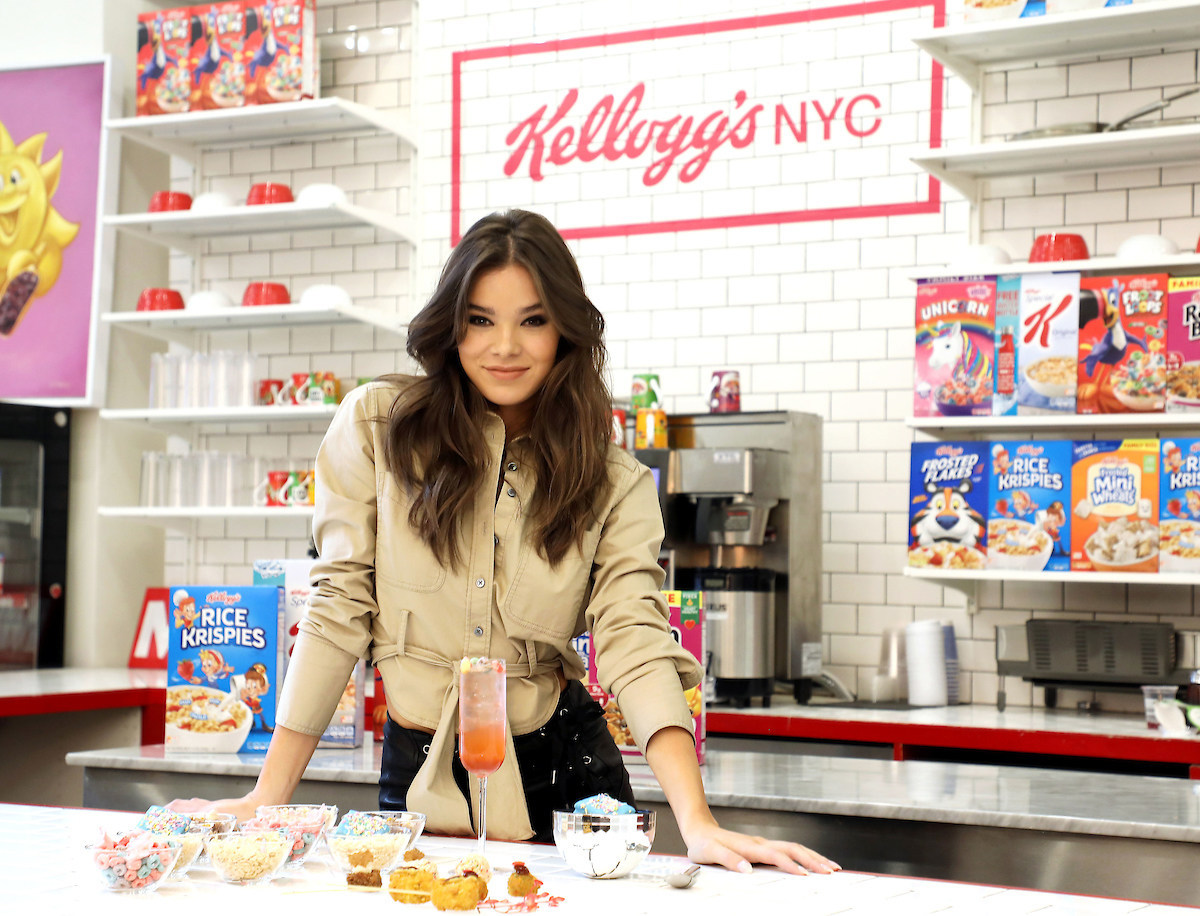 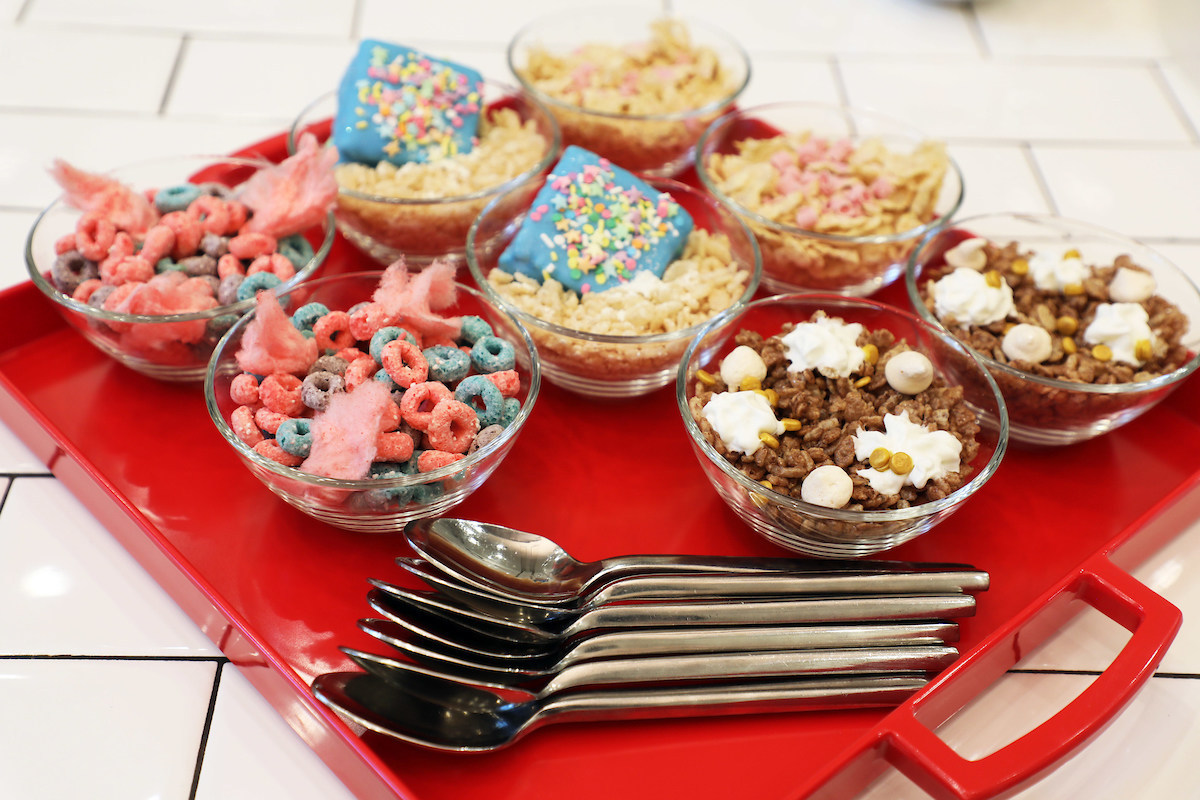 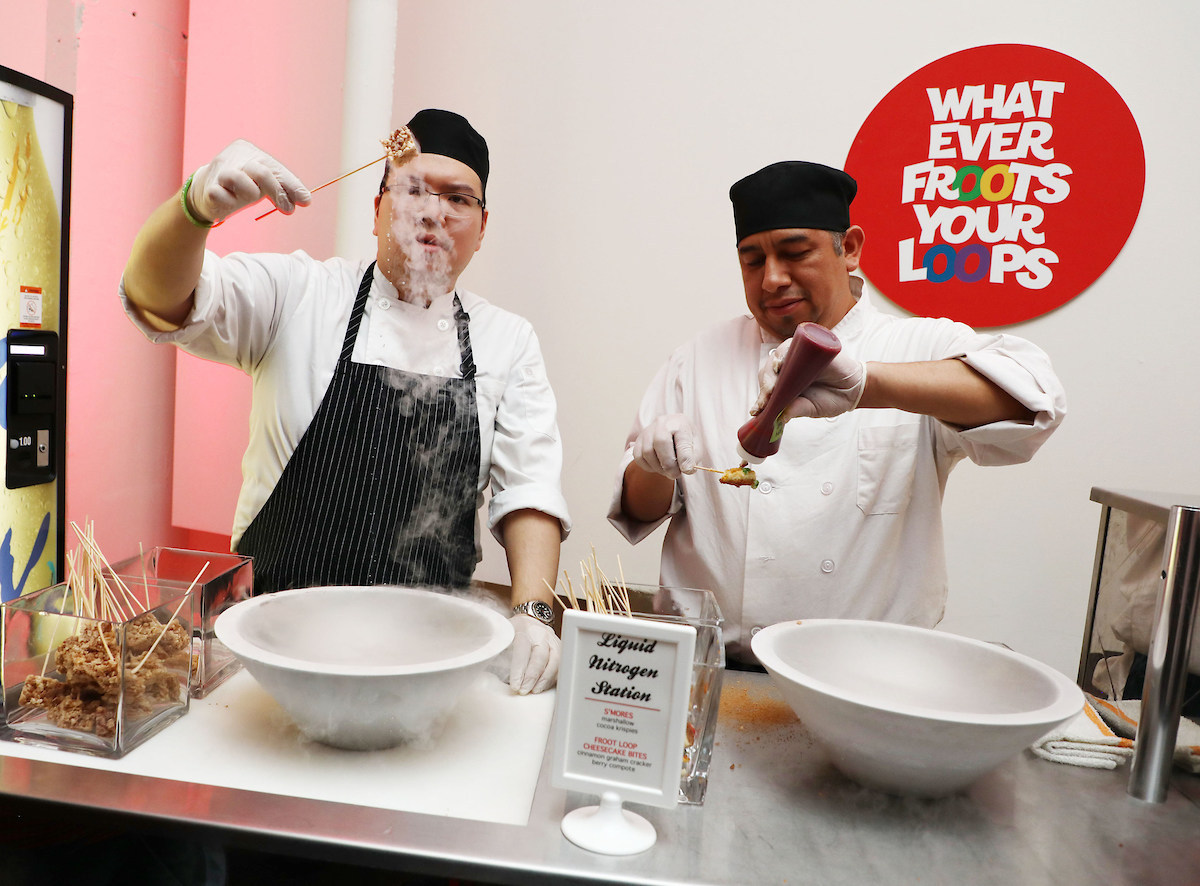 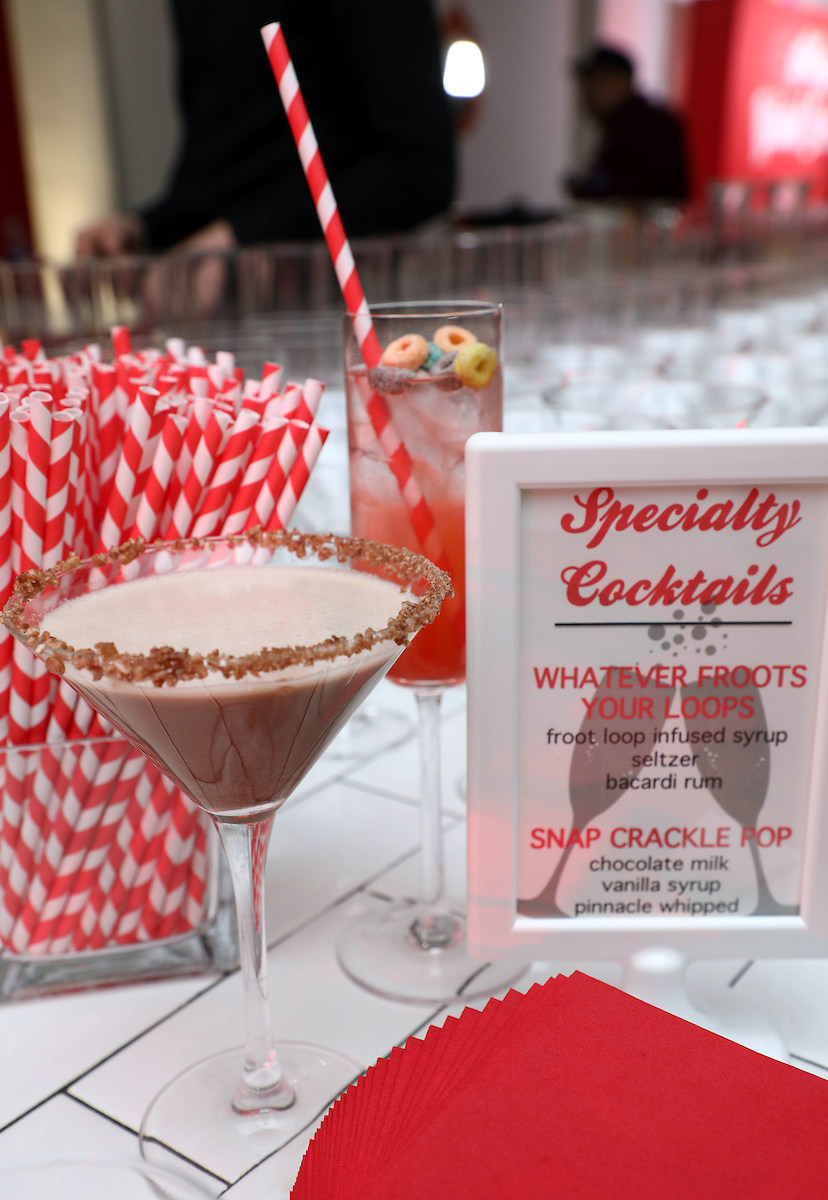 FYI
Happy St. Patrick's Day! Why Are We Really Celebrating?