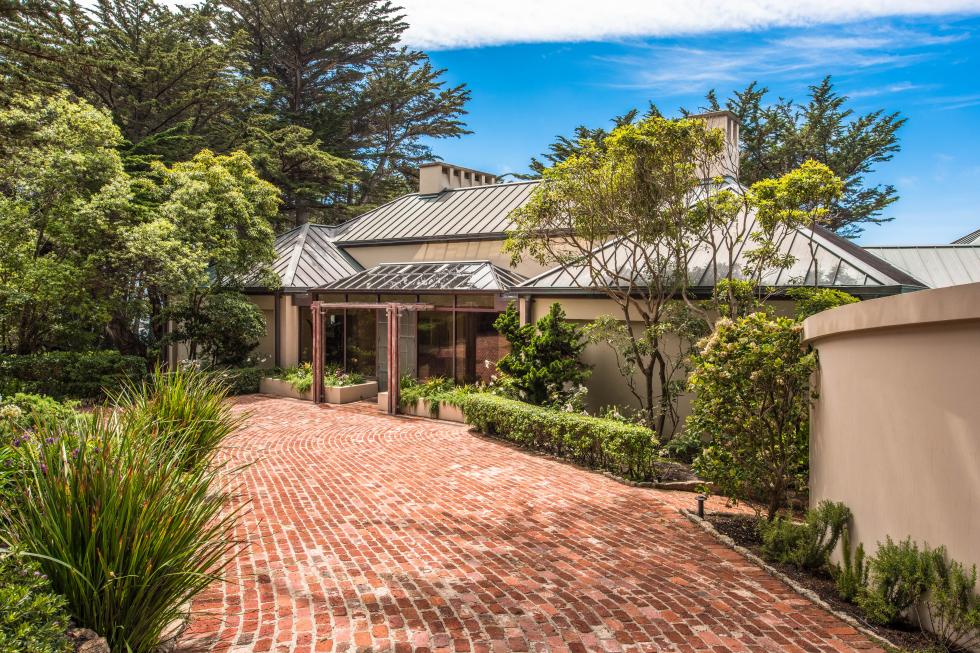 The Basic Instinct movie house in Carmel-by-the-Sea where Michael Douglas and Sharon Stone hooked up in the 1992 thriller is for sale at $16.995 million.

Widely recognized as one of Hollywood’s memorable movies of the early 1990s with multiple Academy and Golden Globe Award nominations, also getting rave reviews was the California contemporary home where parts of the film were shot. It later became adventurer Steve Fossett’s home, added to his collection of homes in Colorado and Chicago. 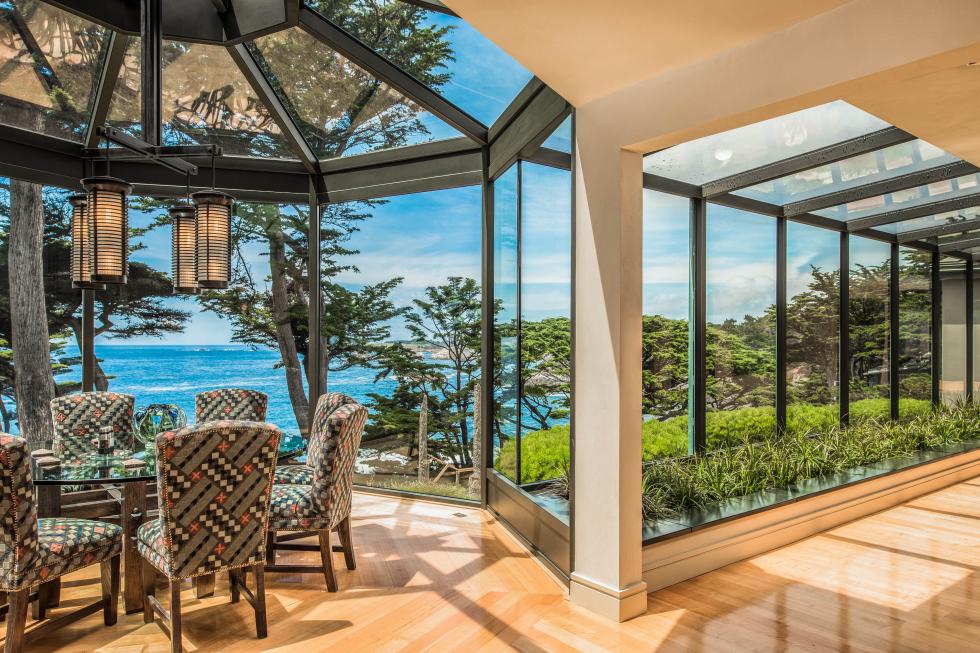 aving broken over a hundred records in air and ocean sailing speeds and distances, Steve went missing on Labor Day 2007 while on a routine private solo flight over the Nevada-California border.

New on the market at $16.995 million, the Basic Instinct home on the craggy shores of the Pacific is just as beguiling as Sharon Stone has been through the years featuring good looks, stunning interior and sweeping ocean views from almost every crook and cranny. 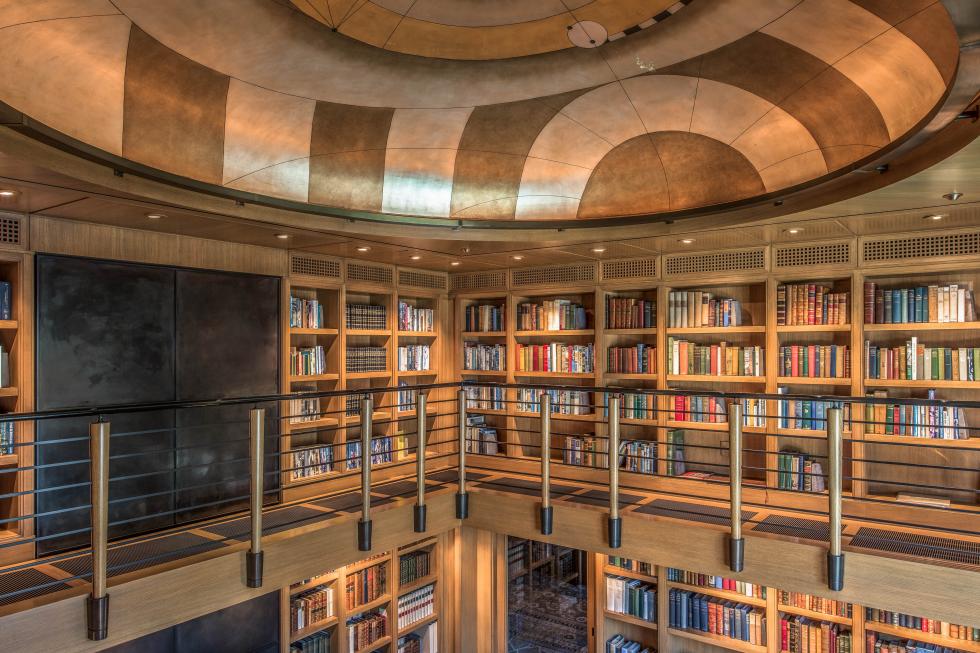 Every detail from the unique two-story domed library to the finishes, floors, thick countertops and stone-walled powder room pay homage to its fairyland-like location in one of California’s most coveted enclaves.

The 12,000-square-foot residence with five bedrooms, nine baths, 12 fireplaces and two kitchens is sited on over two acres of lushly planted grounds with pools, spa and grotto hidden away among tropical foliage. Steve Follett might have felt like he was living inside one of his own adventures with one delightful discovery just around the corner from the last. 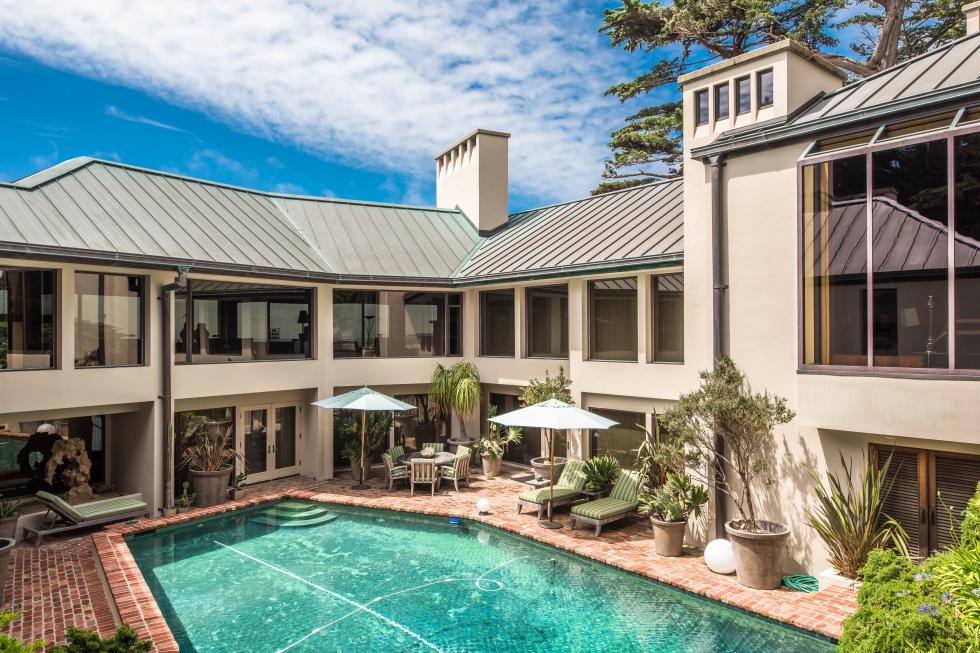