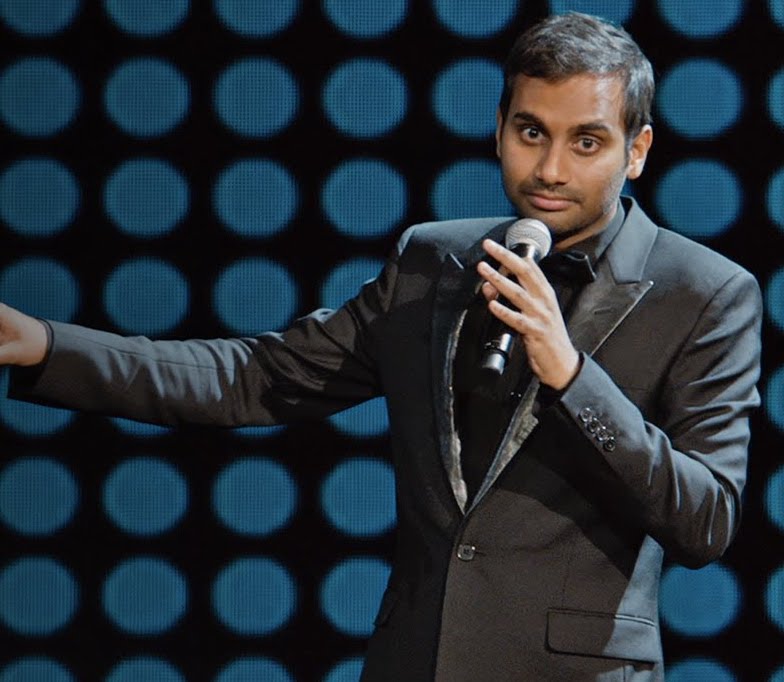 Aziz Ansari, the award-winning co-creator and star of Netflix’s hit original series Master of None, will return to Las Vegas for a very special performance at The Colosseum at Caesars Palace on Saturday, March 23, 2019 as part of his “Road to Nowhere” tour. Tickets go on sale to the public Friday, Nov. 30 at noon PST. This performance is presented by AEG Presents and Caesars Entertainment.

Aziz Ansari’s portrayal of Tom Haverford on the NBC series Parks and Recreation earned him critical praise as one of the shows’ breakout stars. He starred opposite Amy Poehler for all seven seasons of the award-winning series and went on to break records as one of the only headlining comedians to ever sell out Madison Square Garden in New York City. The two-night set was filmed for his fan-favorite Netflix special Aziz Ansari: Live at Madison Square Garden, which was released in March 2015. Ansari now stars in, writes for and directs Netflix’s original series Master of None, which won the 2016 and 2017 Emmy Award for “Outstanding Writing for a Comedy Series” and the 2017 Golden Globe Award for “Best Actor in a TV Series, Comedy.” In 2015, Aziz released “Modern Romance,” a book that focuses on modern dating and how the basic issues facing a single person have been radically altered by new technologies. “Modern Romance” debuted at #2 on the New York Times “Bestseller” list. In addition to his work as a writer and performer, Aziz has appeared in films such as “Funny People” and “I Love You, Man” and has lent his voice to animated projects like “Bob’s Burgers” and “Ice Age: Continental Drift.”