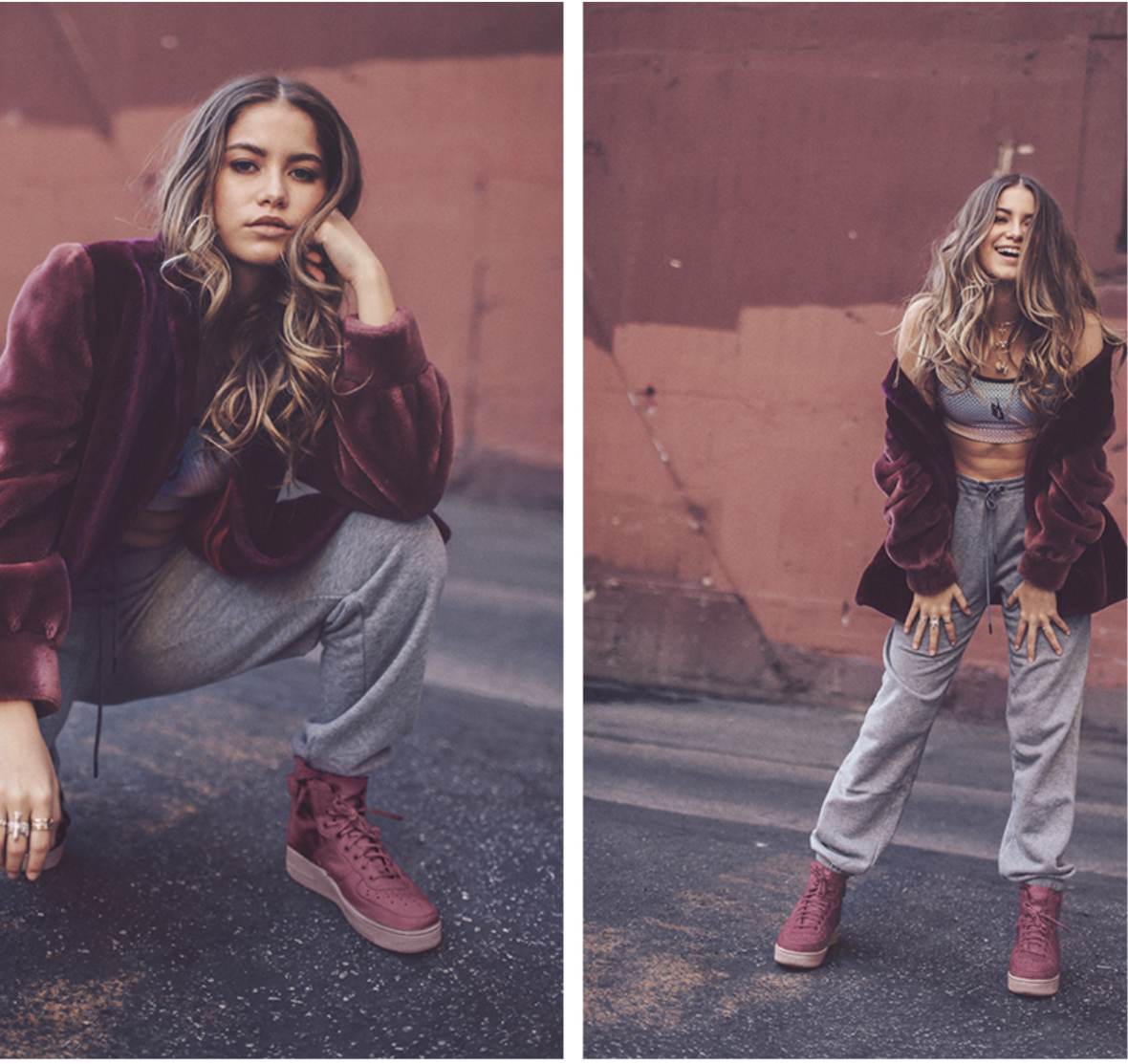 Just one month after being on the cover of Cosmopolitan Mexico, Sofia Reyes has been named the first Latina to join Nike's new campaign for 'The Force is Female', alongside 5 other 'badass women' that are breaking boundaries and disrupting their respective industries. 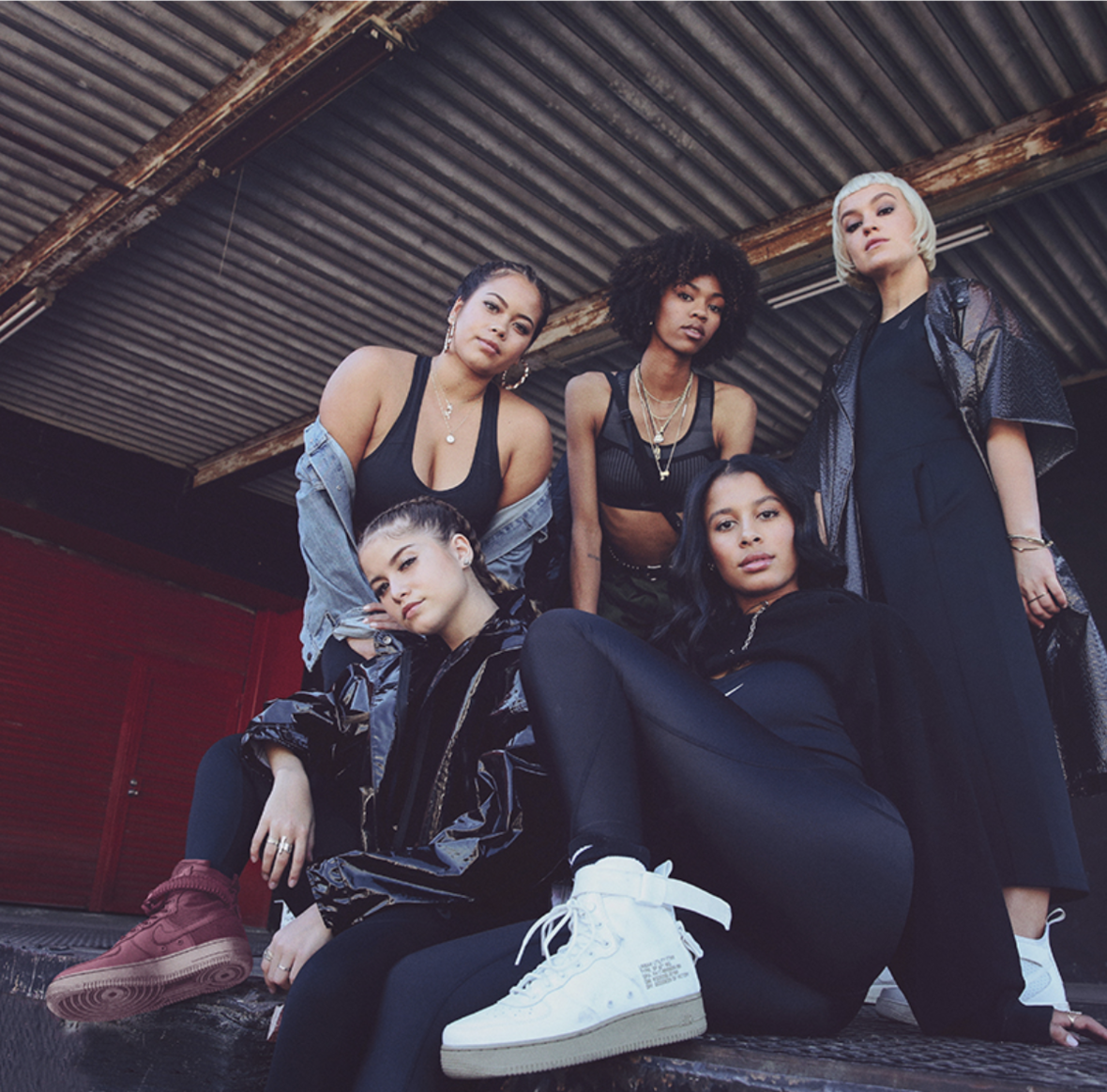 Sofia Reyes who was honored with a New Beauty Award at the 2nd Hollywood Beauty Awards, has over 1.1M monthly listeners on Spotify knows what it takes to make a wild dream come true. After she realized her dream was to pursue an international music career, Sofía moved to Los Angeles at the age of 17 with her independent label and started uploading original music and covers on digital platforms.

Later, Sofia caught the attention of Warner Music Latina with who she has a Join Venture. Six international awards and several nominations later, Sofia now empowers her fans to find their FORCE and chase big dreams, no matter where you start

Sofia will release her anticipated new single in this upcoming February.