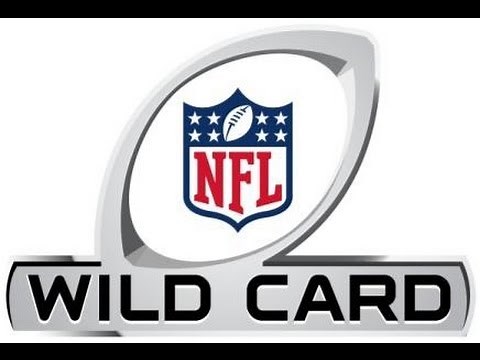 The NFL had a disastrous weekend for ratings. Numbers have been down all season and it was more of the same for the wild-card games. But the biggest story going into the playoffs, has to be the Oakland Raiders rehiring of Jon Gruden. Raiders owner Mark Davis plans to introduce him at team headquarters Tuesday. Gruden will sign a 10-year contract worth $100 million. NFL teams don’t release information on coaches’ salaries, but Gruden’s deal is believed to be the most lucrative in league history. In fact, he will out-earn every player in the NFL, too. Detroit quarterback Matthew Stafford currently tops that list with a contract that includes $92 million in guarantees. Much of a player’s contract is non-guaranteed, despite a job description that includes shredded knees and shoulders, chronic head trauma and the occasional bout of paralysis. Not so for coaches. As soon as Gruden signs that piece of paper, Davis will be on the hook for the full $100 million. Gruden hasn't coached an NFL game in almost ten years, and his last stint with the Tampa Bay Buccaneers from 2003-08, produced a record of 45-51. Here's to great expectations...

Here are the results of the wild-card playoff games for this weekend...