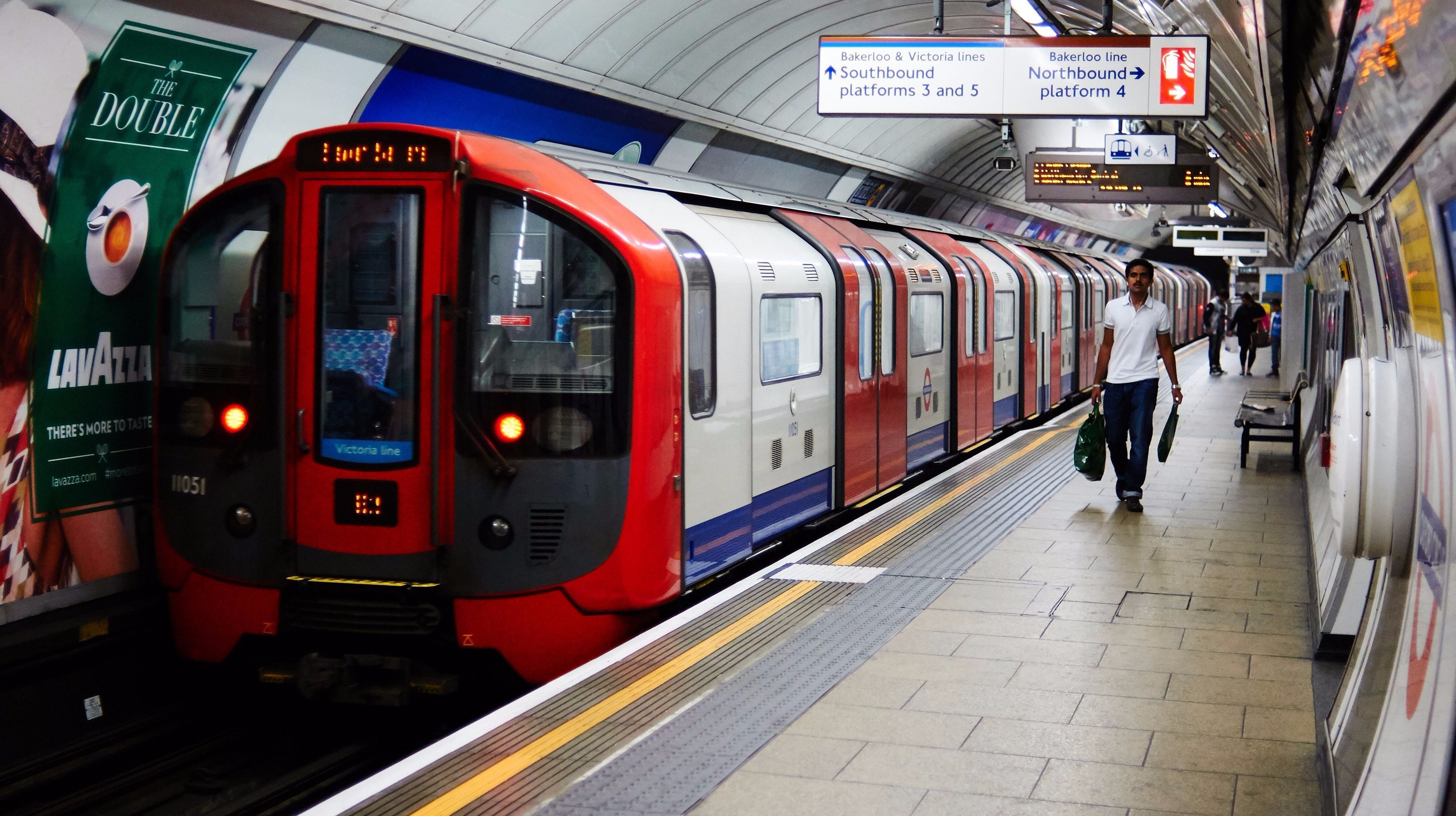 Marking the fifth terrorist attack this year in London, an "improvised explosion device" detonated during morning rush hour on a train.

According to reports, the bomb was wrapped in a plastic grocery bag concealed in a bucket. The explosion occurred at 8:20 A.M. on Friday morning.

The attack left 29 people injured with no casualties. Shortly after the attack, the Islamic State released a message via its Amaq news site claiming responsibility for the bomb.

In addition to a televised statement, President Trump tweeted: "I want to say that our hearts and prayers go out to the people of London who suffered a vicious terrorist attack. I spoke with the British Prime Minister Theresa May this morning and relayed America's deepest sympath as well as our absolute commitment to eradicating the terrorists from our planet..." 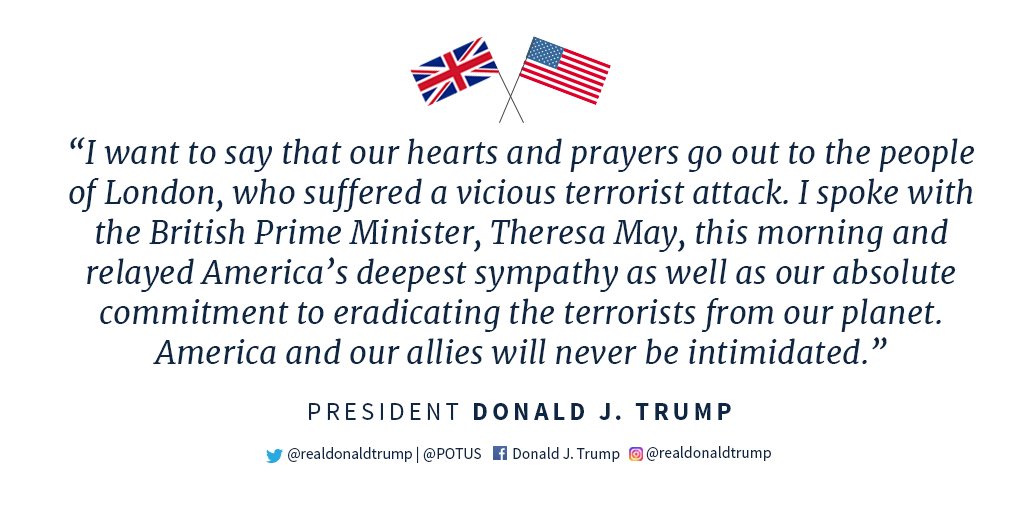 Breaking News
Barcelona Attack: What We Know So Far