Sundance Next Fest 2017 Kicks Off With Quentin Tarantino Tribute 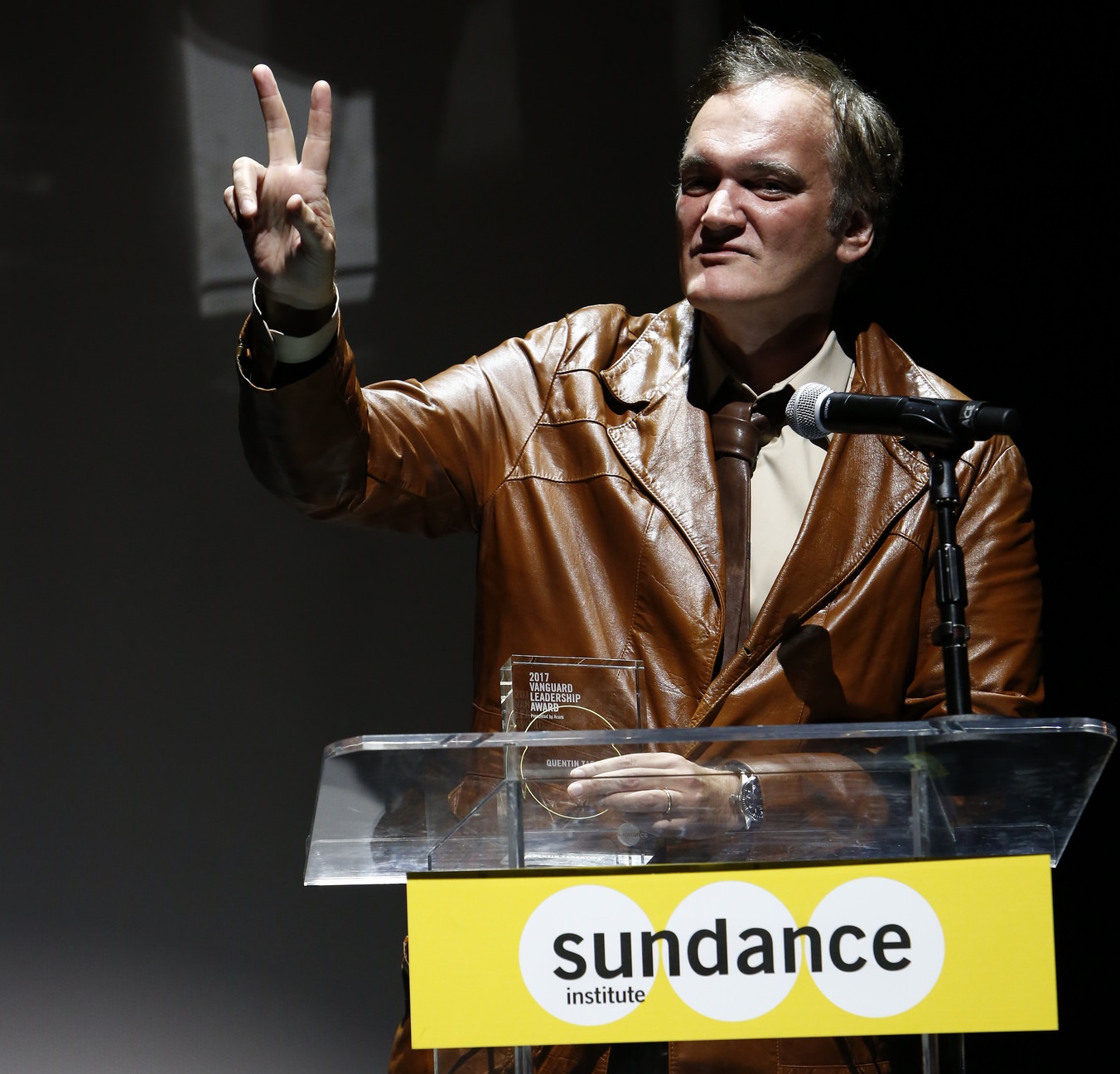 Sundance Institute officially kicked off the 2017 Sundance NEXT FEST – a four-day summer festival with music, movies and mischief – at The Theatre at Ace Hotel Downtown Los Angeles.

Filmmaker Quentin Tarantino was honored with the Institute’s Vanguard Leadership Award presented by Acura which celebrates the innovation, originality, and independent spirit that the Feature Film Program has fostered in artists over its 30-plus year history. Feature Film Program Founding Director Michelle Satter presented Tarantino with the Award. 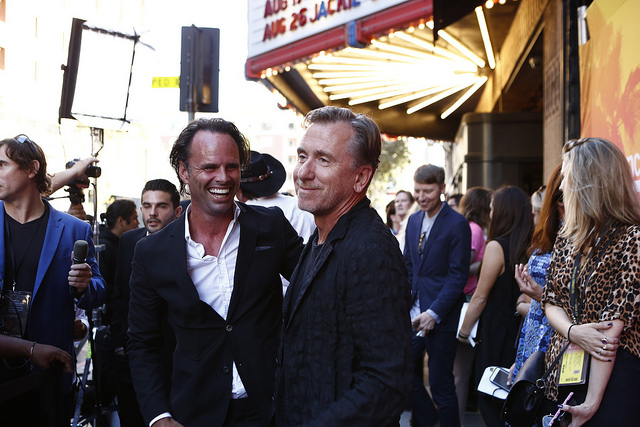 Following the presentation, attendees enjoyed a 25th anniversary screening of Reservoir Dogs on restored 35mm supported by Cinespia, and Sundance NEXT FEST After Dark, an outdoor after party. Proceeds from the event benefit the nonprofit Institute’s year-round programs for independent film and theatre artists. 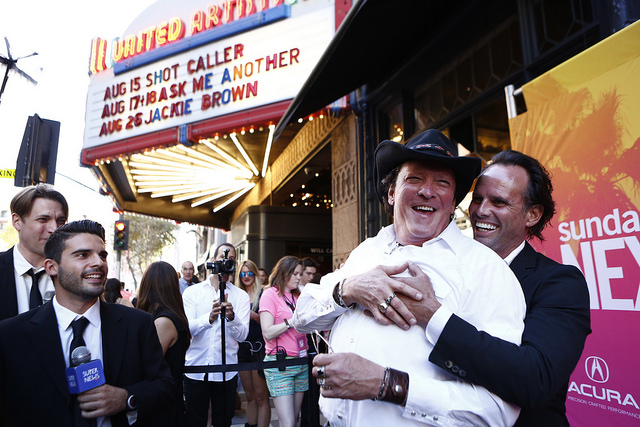