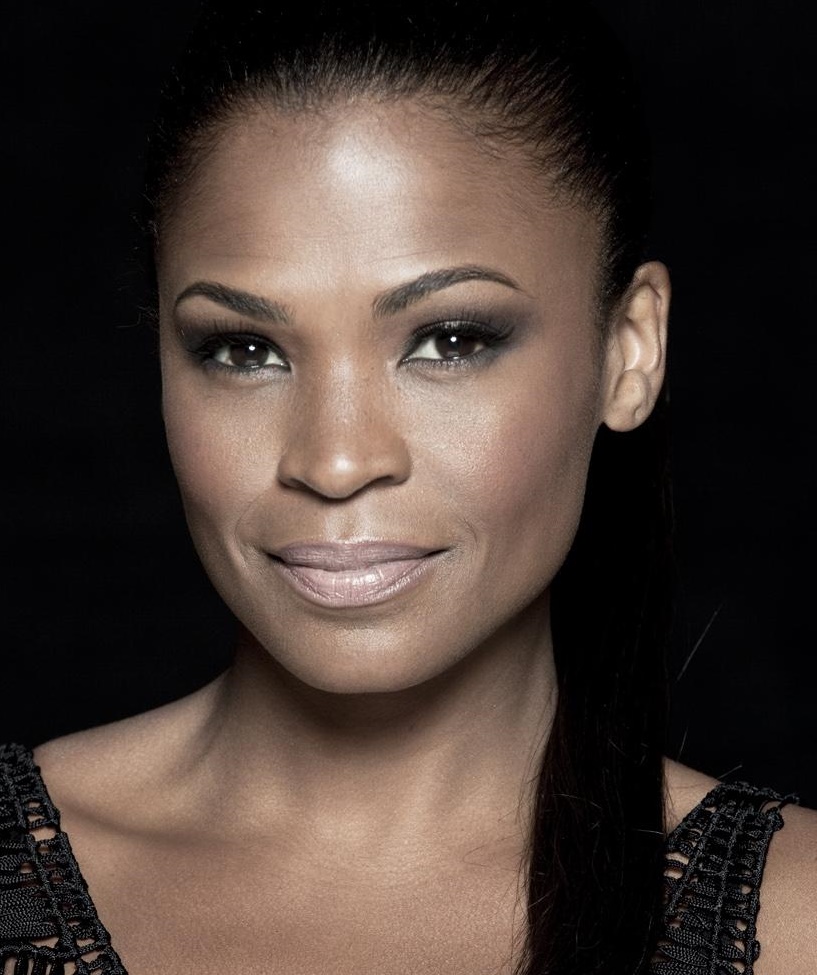 Nia Long is the latest actor to join the cast of NCIS: LOS ANGELES as a series regular. She will be introduced in the ninth season premiere on Sunday, Oct. 1 (9:30-10:30 PM, ET/PT).

“The character was created specifically for Nia to capitalize on her strengths and personality, and we are excited about the new opportunities and dynamics she brings to the show,” said NCIS: LOS ANGELES executive producer R. Scott Gemmill.

Long can next be seen in the indie film “Lemon,” from director Janicza Bravo, which premiered at Sundance and will be released nationwide on August 18. Also, she starred in the Sundance indie “Roxanne Roxanne” and recently wrapped the Sony feature “Life in a Year.”