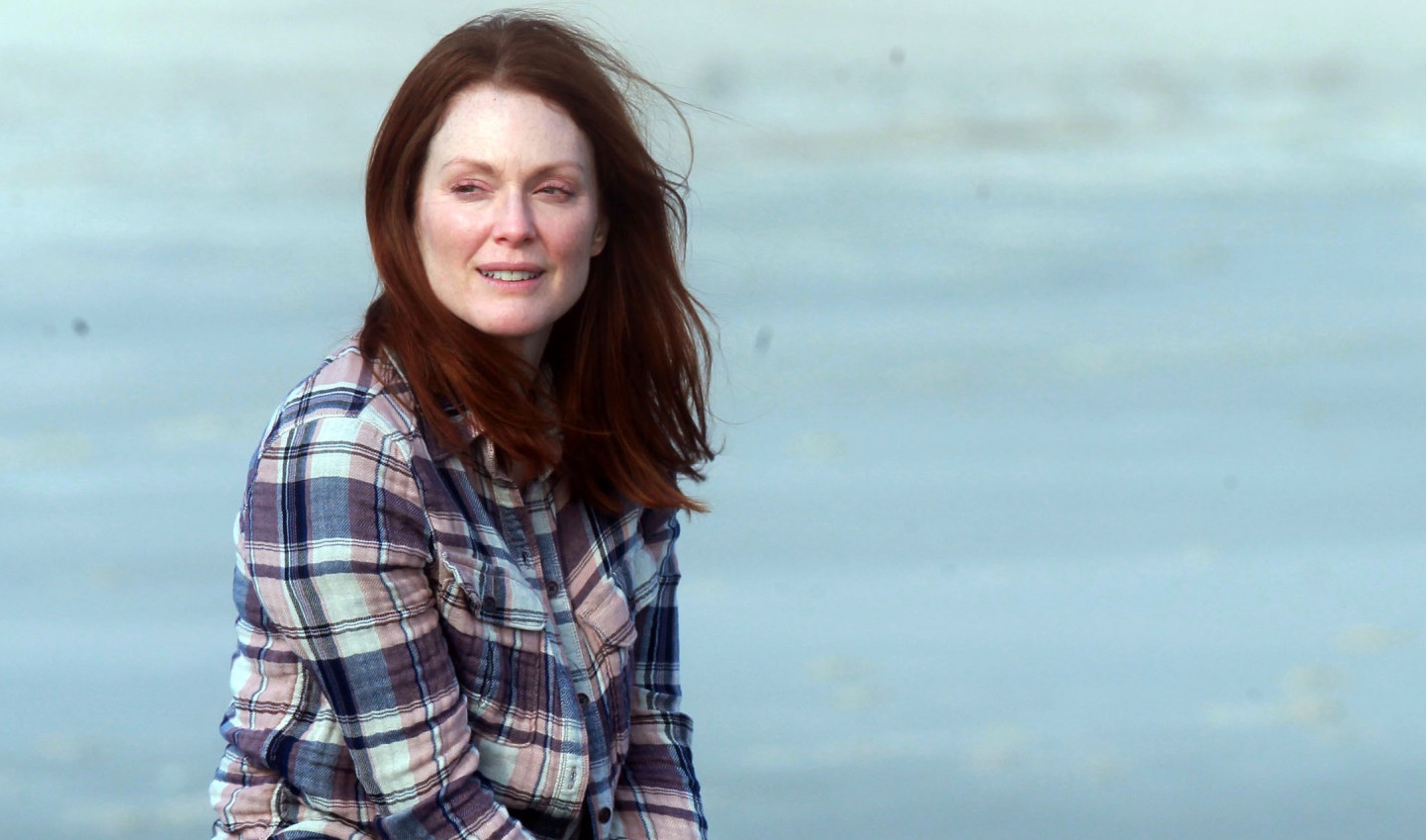 Later this year, Ms. Moore will star in the highly anticipated films Wonderstruck (2017), Kingsman: The Golden Circle (2017), and Suburbicon (2017). The Film Benefit will be highlighted by a gala dinner and a tribute recognizing Ms. Moore’s acclaimed work. MoMA will also pay tribute to Ms. Moore with a film series of her work, November 2–12 in the Roy and Niuta Titus Theaters.

Rajendra Roy, The Celeste Bartos Chief Curator of Film at MoMA, states, “Julianne Moore is a fearless champion of risk-taking cinema. There appears to be no challenge she isn't willing to tackle when it comes to upending expectations of what a ‘leading lady’ can or should do. She continues to inspire legions of actors around the world, and it is our honor to celebrate her phenomenal contributions to the art of film.”

MoMA’s vast film collection includes several films starring Ms. Moore: The Big Lebowski (1998), Far From Heaven (2002), Savage Grace (2007), The Kids Are All Right (2010), and Maggie’s Plan (2015). Originally founded in 1935 as the Film Library, the film collection is recognized as the strongest in the US, with more than 30,000 international films from all periods and genres. The Film Benefit enables the continued maintenance and growth of this important collection, as well as an ambitious schedule of film series, premieres, festivals, retrospectives, and much more.