CBS' daytime shows are in luck, living for another year; and some for even longer. 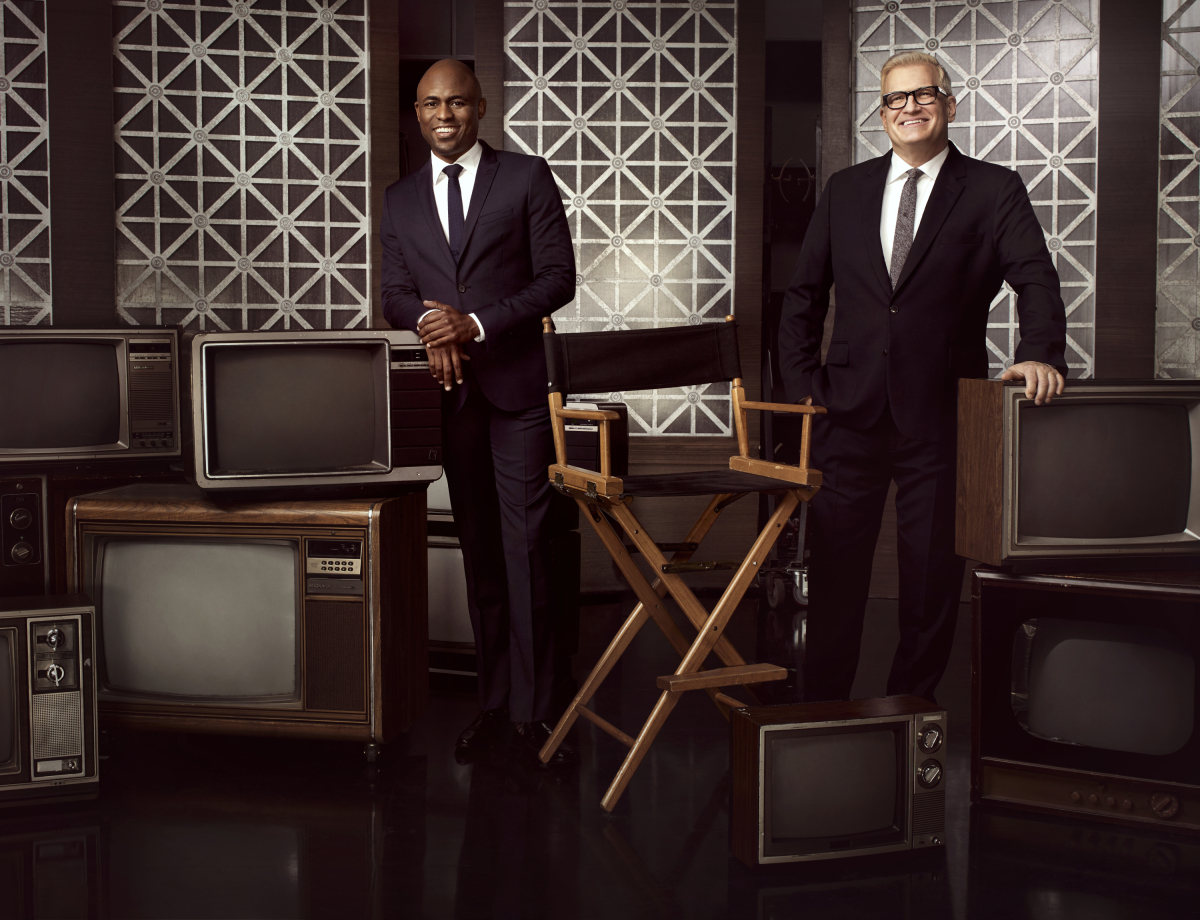 The network has renewed its entire Daytime schedule for the 2017-2018 season, including a three-year deal for daytime’s #1 drama, THE YOUNG AND THE RESTLESS, and an additional two years for network television’s #1 daytime show, THE PRICE IS RIGHT.

The full lineup, which was just honored with an industry-leading 14 Daytime Emmy Awards, also includes new seasons of LET’S MAKE A DEAL, THE TALK and THE BOLD AND THE BEAUTIFUL, which previously received a multi-year pickup through the 2017-2018 season.

“CBS Daytime has never been stronger. From 30 consecutive years of being #1 in the ratings, to another year as the most honored Network at the Daytime Emmys, our lineup of talk, game shows and dramas connects with our audience like no one else,” said Angelica McDaniel, Executive Vice President, Daytime Programs and Syndicated Program Development, CBS Entertainment and CBS Television Distribution.

The #1 daytime drama for 28 consecutive years, THE YOUNG AND THE RESTLESS is averaging 4.93 million viewers. The series is broadcast weekdays (12:30-1:30 PM, ET/11:30 AM-12:30 PM, PT) and is produced by Bell Dramatic Serial Company, in association with Sony Pictures Television.