Because all we needed was yet another singing competition show... 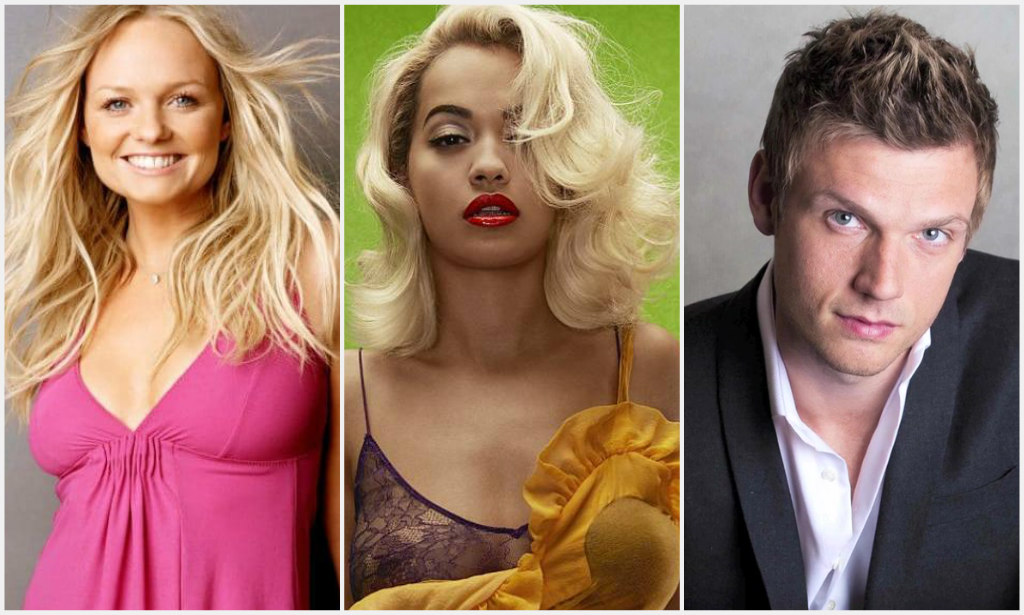 Dungey also announced that Nick Carter (Backstreet Boys) and Emma Bunton (Spice Girls) will join the series as architects (as they call them), experts who will guide contestants throughout their journey to stardom, before Carter took the stage with his bandmates for a live performance of their hit single “Everybody (Backstreet’s Back).”

In “Boy Band,” undiscovered young talent from around the country battle it out to become a member of the 'next great music sensation.' From The Beatles to The Jackson 5 to Backstreet Boys and One Direction, generations around the world have always had an insatiable thirst for boy bands. The 10-episode series will chronicle the journey of young male vocalists who will compete for a chance to show the world that they have what it takes to win a coveted spot in America’s next great boy band and receive a recording contract with Hollywood Records.

At the start of the season, thousands of singers audition for one of 18 spots in three bands that will need to impress the architects in hopes of evading elimination.

Each episode will feature a different theme, and the architects will shuffle contestants to find the best combination of voices to perform, live, for America. Architects will critique each band’s performance and collectively determine two contestants who are up for elimination. After performing solo “survival” songs, viewers at home will vote for their favorite to remain in the competition. In the finale, America’s favorite five band members will be announced, and they will perform their brand-new single together for the first time.