An HBO Documentary About Princess Diana Is In The Works 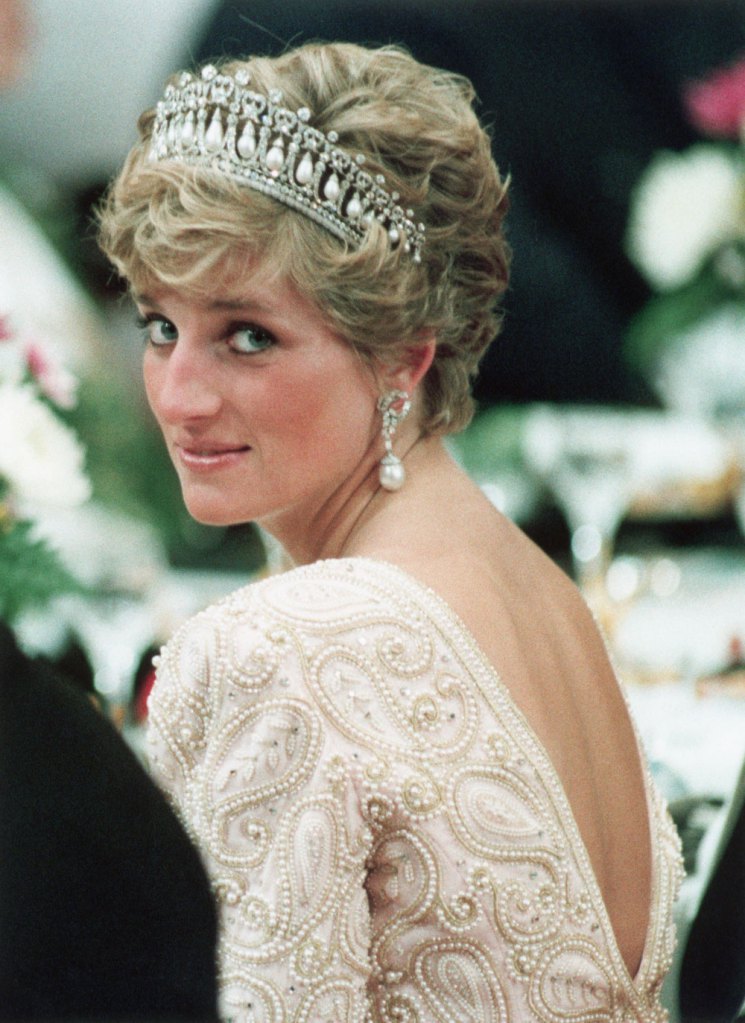 HBO Documentary Films will air a landmark documentary, celebrating the life and work of Diana, Princess of Wales, in the 20th year since her tragic death.

HBO has U.S. rights to the film, produced by Oxford Film and Television for the ITV network in the U.K.  The unprecedented documentary will be built around interviews with The Duke of Cambridge and Prince Harry, both of whom talk openly and in depth about their mother and how her influence has shaped their lives.

Their Royal Highnesses will also offer their perspective on the Princess’ unique contribution to public life, including her charitable and humanitarian work. Areas including landmines, child bereavement, homelessness and HIV and AIDS, will be explored.

The film, which will be broadcast on HBO and ITV later in the year, will also include individual contributions from many key figures in the Princess’ life and new archival material. Through the personal and intimate reflections of her two sons and of her friends and family, many of whom have never spoken publicly before, the film will offer fresh and revealing insights into Princess Diana, an iconic figure who touched the lives of millions.

“This film will show Princess Diana in a way she has never been seen before, through the eyes of the two people who knew her best,” commented Nick Kent, the film’s executive producer at Oxford Film and Television. The producer/director of the film is Ashley Gething.