United Airlines was in the heat of controversy after video footage revealed a passenger being forced and dragged off of a United flight. 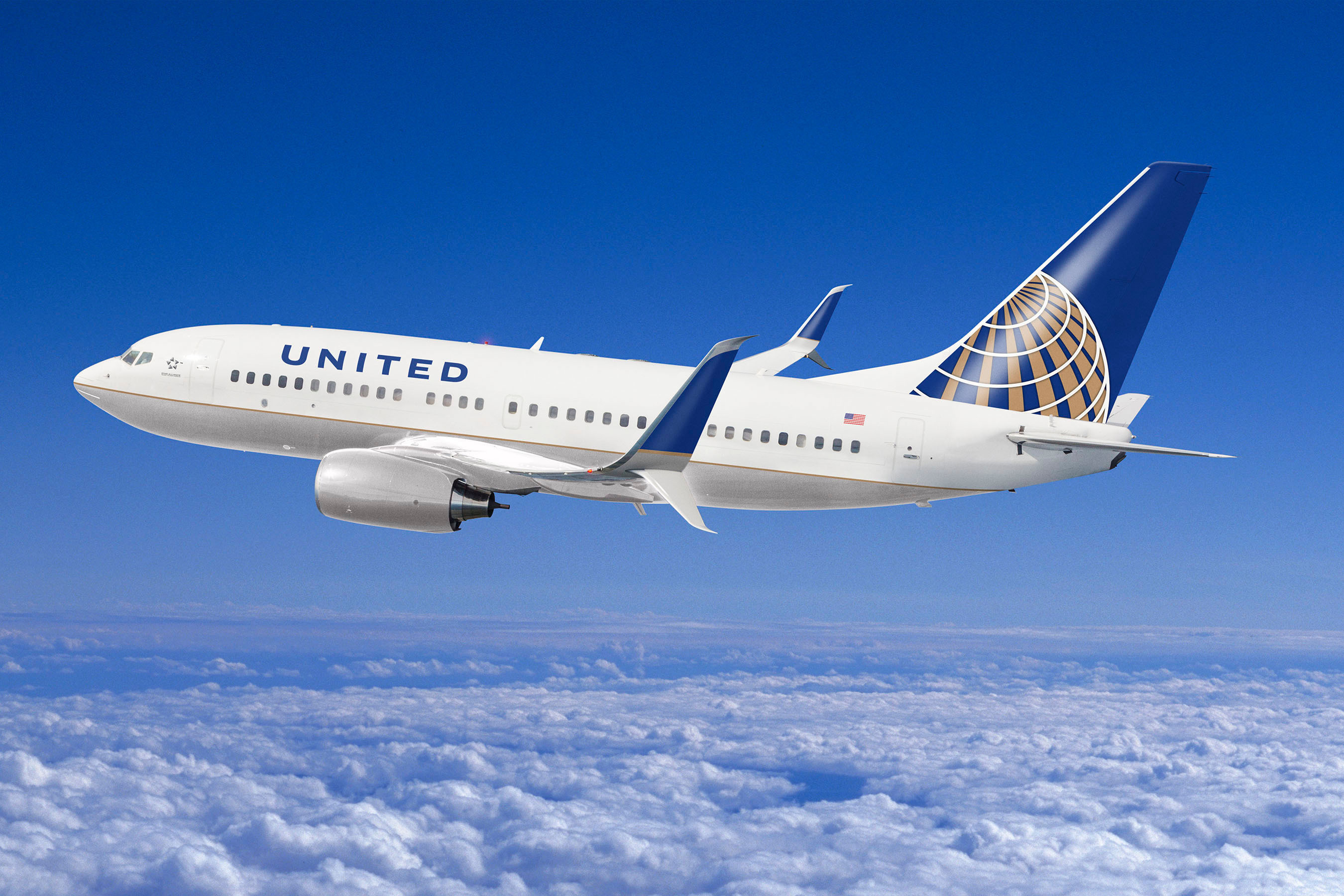 Now the airline company is attempting to heal their soiled reputation, announcing 10 changes to how it flies, serves and respects its customers. The changes are the result of United's thorough examination of its policies and procedures, and commitment to take action, in the wake of the forced removal of a customer aboard United Express Flight 3411 on April 9.

According to the statement and release, United commits to:

While several of these policies are effective immediately, others will be rolled out through the remainder of the year. The facts of what happened aboard Flight 3411 and a full review of United's changes can be found at hub.united.com.

Oscar Munoz, chief executive officer of United Airlines, said, "Every customer deserves to be treated with the highest levels of service and the deepest sense of dignity and respect.  Two weeks ago, we failed to meet that standard and we profoundly apologize.  However, actions speak louder than words. Today, we are taking concrete, meaningful action to make things right and ensure nothing like this ever happens again."

"Our review shows that many things went wrong that day, but the headline is clear: our policies got in the way of our values and procedures interfered in doing what's right.  This is a turning point for all of us at United and it signals a culture shift toward becoming a better, more customer-focused airline.  Our customers should be at the center of everything we do and these changes are just the beginning of how we will earn back their trust," he added.

Lifestyle
7 Steps To Boost Your Metabolism With Dr. Christopher Calapai