Telltale Series drops the official trailer and release date for the critically-acclaimed The Walking Dead: The Telltale Series - A New Frontier's upcoming Episode 4: 'Thicker Than Water'.

Beginning April 25th, players can download Episode 4: 'Thicker Than Water' on PlayStation 4, Xbox One, PC/Steam, iOS, and other Android-based devices.

The episode will also be available for download for all users of the special Season Pass disc for consoles, which will include the two-part premiere episodes, access to episode three and all subsequent episodes in the five episode season for download as they become available. 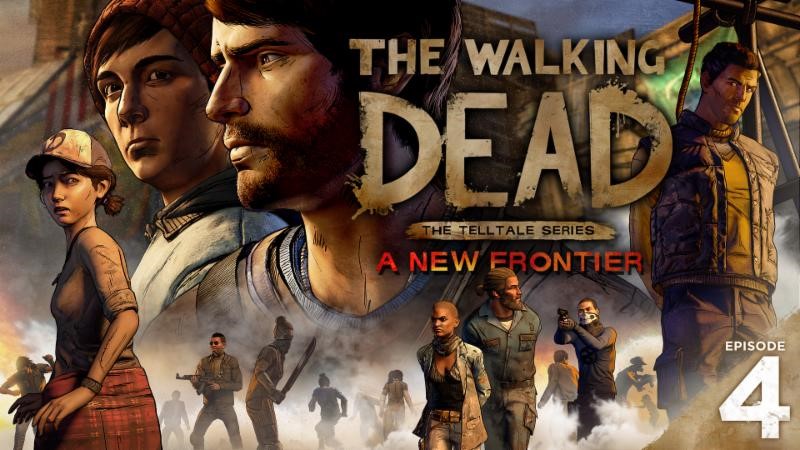 The Walking Dead: A New Frontier acts as both a new beginning for players fresh to the series and unfamiliar with Clementine, as well as a continuation for players who have experienced seasons one and two. Players who are new to the series are able to start a story that is tailored to this new beginning and players continuing onward from prior seasons have multiple options for quickly configuring their tailored backstory, or importing past save files from various platforms.

The Walking Dead: The Telltale Series - A New Frontier Episode Three: 'Above The Law" is rated 'M' (Mature) for Blood and Gore, Intense Violence, Strong Language, and Use of Drugs by the ESRB. Future content in the season is yet to be rated.

Sports
It’s All Over For The Clippers… Again!