Zoe Saldana unveiled her wax double at Madame Tussauds Hollywood and struck a pose side-by-side with the figure. The figure is dressed in the light pink Versace dress Saldana wore to the 2015 Academy Awards which she personally donated to Madame Tussauds. 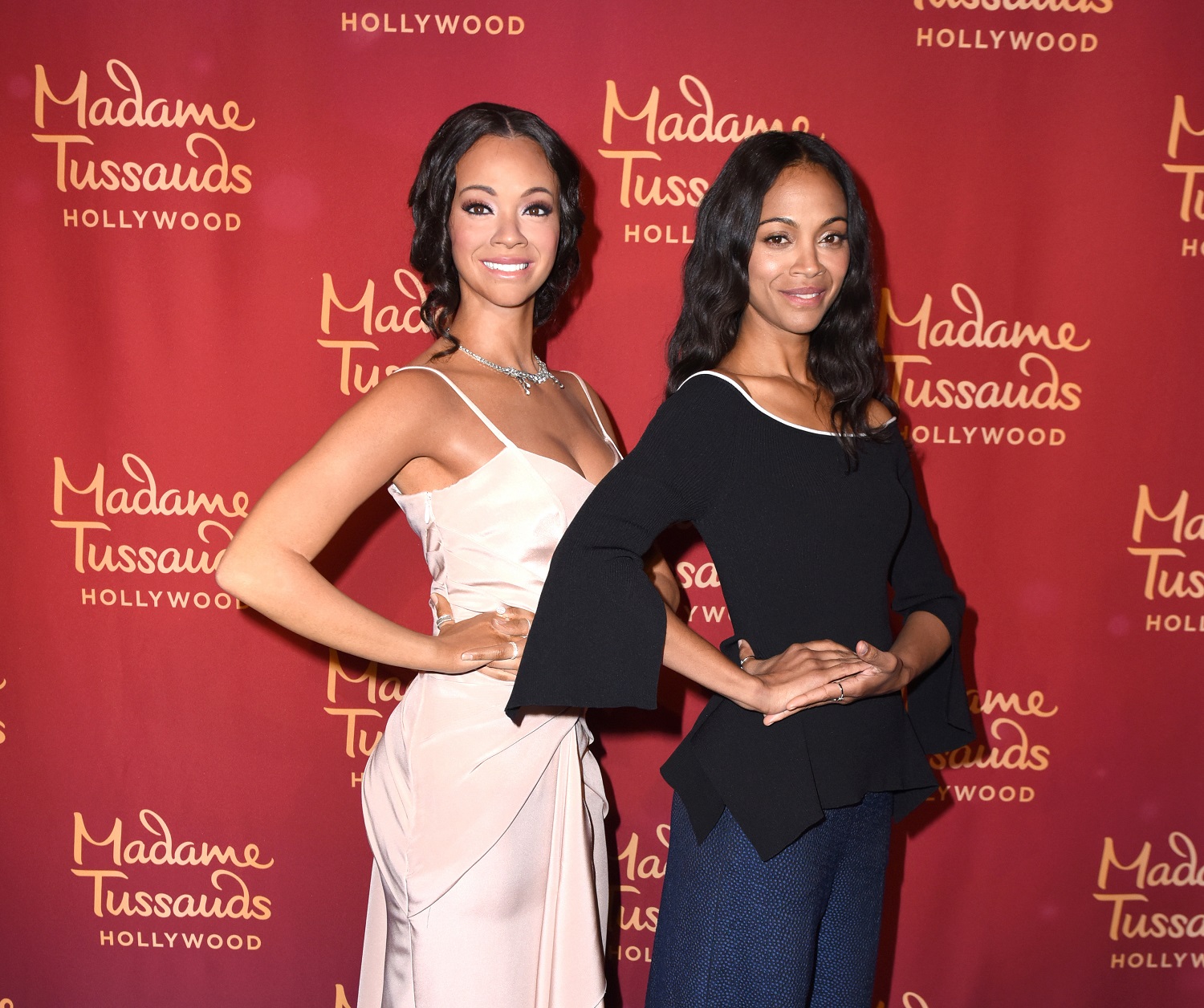 Prior to the unveiling, Madame Tussauds Hollywood released the first look of its expert team of sculptors and artists capturing Zoe’s measurements and likeness, as well as selecting the perfect matching hair and eye color for her figure. The session lasted more than two hours and over 250 measurements were taken. The completed wax figure is valued at approx. $350,000. 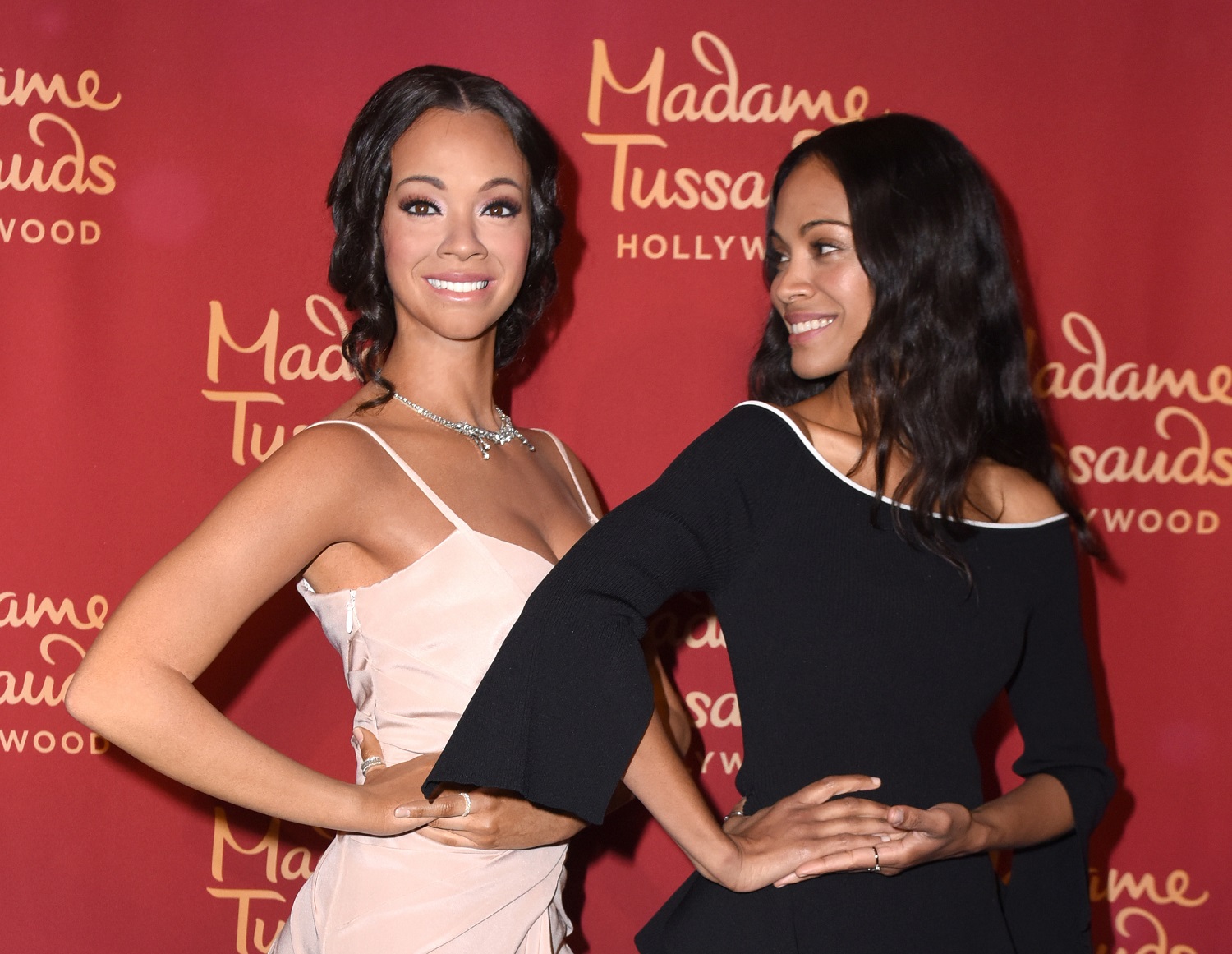 Saldana is set to reprise her popular role as Gamora in GUARDIANS OF THE GALAXY VOL. 2 slated for release on May 5.

She is also a global fan favorite for her tent pole roles as Neytiri in the AVATAR franchise and Lieutenant Uhura in the STAR TREK franchise.