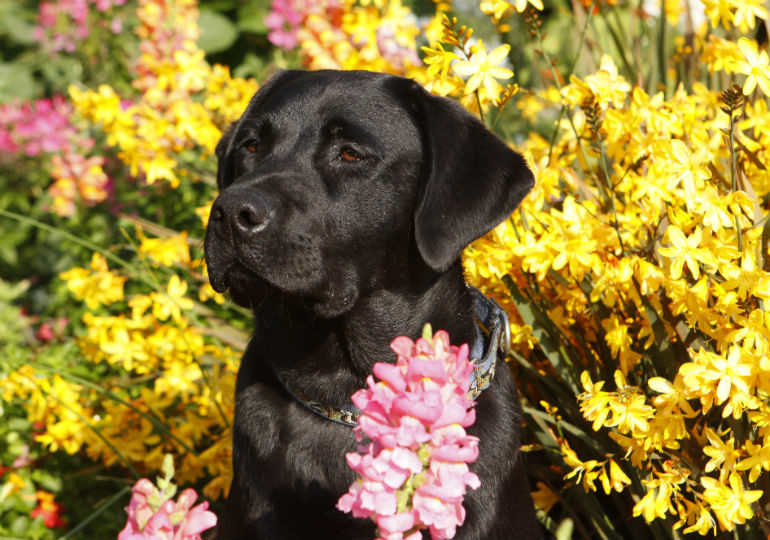 Lifestyle
How To Get Gum Out Of Your Dog's Paw