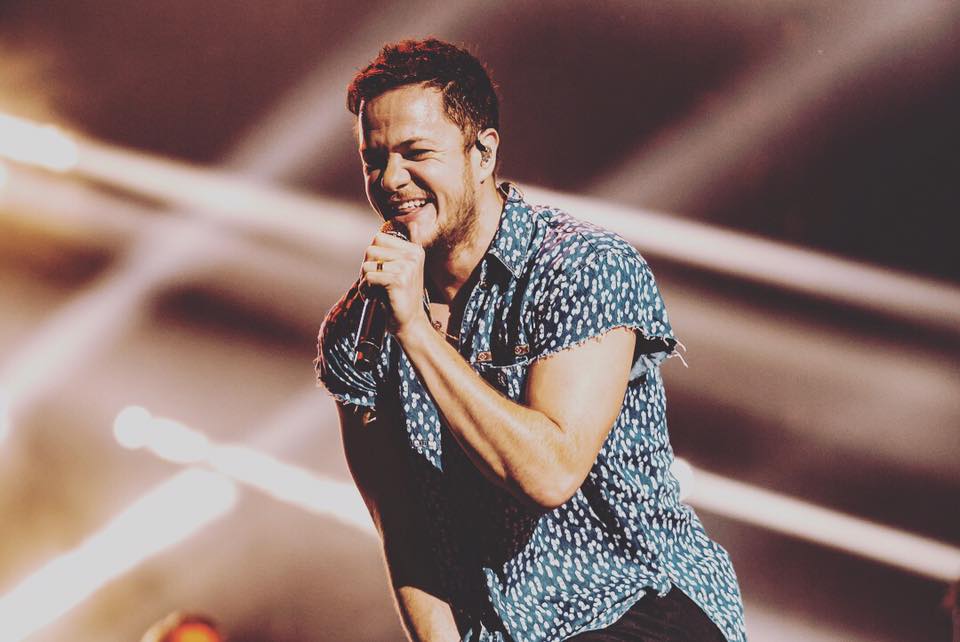 To ring in the New Year, multiplatinum-selling band Imagine Dragons is slated to perform on “Dick Clark’s New Year’s Rockin’ Eve with Ryan Seacrest 2018” from the Allstate® Fan Fest in New Orleans, Louisiana, where locals and tourists gather each year to celebrate the New Year in advance of the annual Allstate® Sugar Bowl®.

Also taking the stage from New Orleans is chart-topping supergroup Walk The Moon, who will join the celebration at the 2nd annual Central time zone countdown of “Dick Clark’s New Year’s Rockin’ Eve with Ryan Seacrest 2018.”

Award-winning actress Lucy Hale, best known for her role as Aria Montgomery on the Freeform hit series “Pretty Little Liars,” returns to host the live celebration from the Crescent City, providing viewers with exclusive celebrity and fan interviews leading up to the midnight countdown and stunning fleur-de-lis drop near Jackson Square at the dawn of the New Year. America’s largest celebration of the year will take place SUNDAY, DEC. 31, beginning at 8:00 p.m. EST on ABC.

“Dick Clark’s New Year’s Rockin’ Eve with Ryan Seacrest 2018” marks the 46th anniversary of America’s largest celebration of the year and will include 5 ½ hours of special performances and reports on New Year’s celebrations from around the globe. Ryan Seacrest will host the primetime festivities and lead the traditional countdown to midnight from Times Square in New York City, as he has for the last 12 years, with live onsite reporting from actress and comedian Jenny McCarthy. Multiplatinum music superstar Ciara will ring in the New Year from the west coast as the new host of the Hollywood Party in Los Angeles. Additional performances to be announced at a later date.