The American Film Institute (AFI) announced that Academy Award® and Emmy®-winning writer/director Aaron Sorkin will be honored by AFI FEST 2017 presented by Audi with a Tribute and Premiere Closing Night Gala screening of STXfilms and The Mark Gordon Company's MOLLY'S GAME on Thursday, November 16, at the historic TCL Chinese Theatre.

The Tribute will celebrate Sorkin's career with a moderated discussion of his work followed by the Gala premiere screening. Written and directed by Sorkin, MOLLY'S GAME stars Academy Award® nominee Jessica Chastain and Idris Elba. The film was produced by Mark Gordon, Matt Jackson and Amy Pascal. Entertainment One (eOne) and The Mark Gordon Company financed the feature, with eOne directly distributing the film across its territories. (Sierra/Affinity handled international sales). The Closing Night Gala will be sponsored by VIZIO.

"Aaron Sorkin is an American master, and we are proud to shine a proper spotlight on his directoral debut, MOLLY'S GAME, on AFI FEST's Closing Night," said Jacqueline Lyanga, AFI FEST Director. "As Sorkin embarks on this next chapter of his career, his talents are timely for a tribute as he brings his gift of crafting compelling narratives and complex characters to the story of female impresario Molly Bloom." 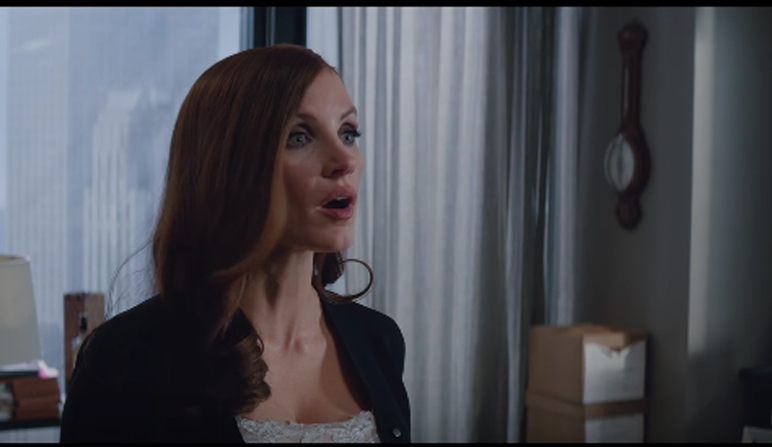