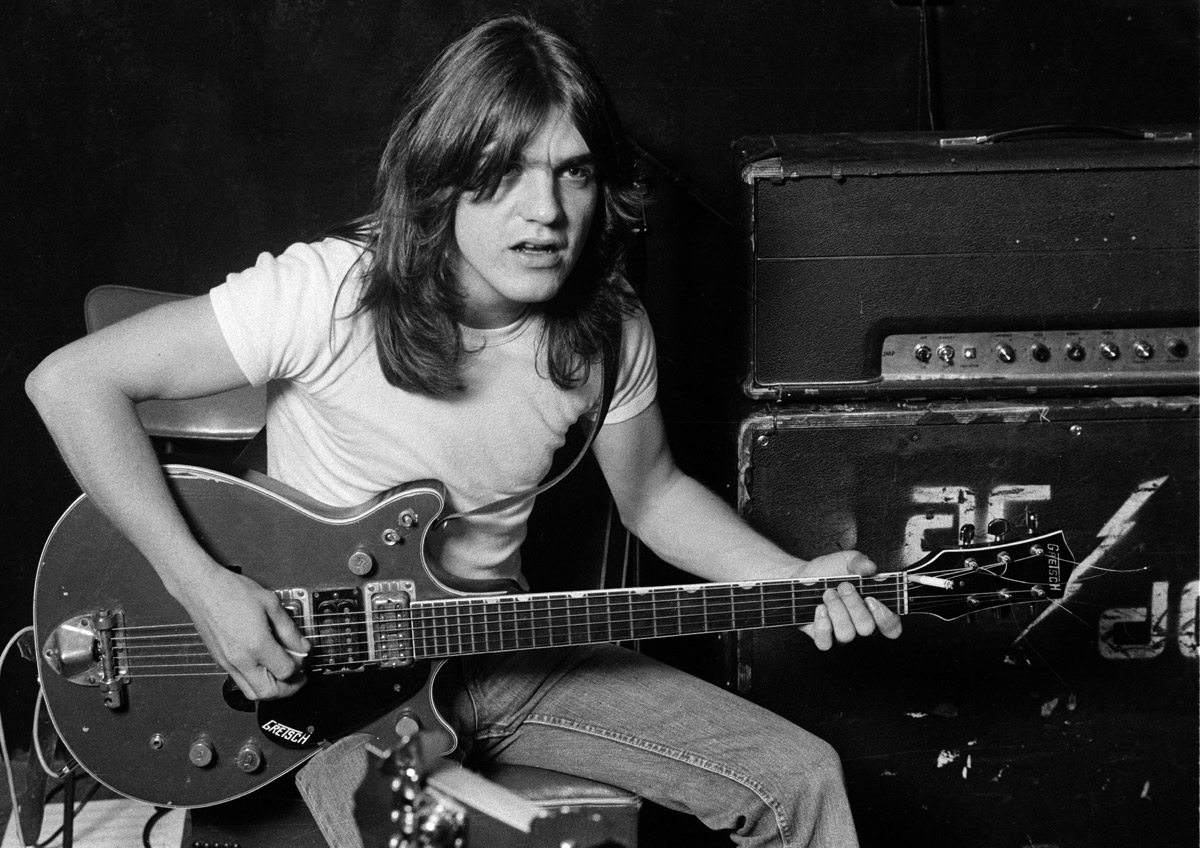 "Malcolm Young was one of the most important rhythm guitarists in the history of hard rock," Neil Portnow said in a statement from the Recording Academy.

The co-founder and imaginative force behind AC/DC has passed away at the age of 65 on November 18th, 2017. He died peacefully on Saturday with his family nearby, a statement said. Three Young brothers were a part of AC/DC's history, including lead guitarist Angus. Producer George Young died in October.

The official AC/DC website wrote: Today it is with deep heartfelt sadness that AC/DC has to announce the passing of Malcolm Young. Malcolm, along with Angus, was the founder and creator of AC/DC. With enormous dedication and commitment he was the driving force behind the band. As a guitarist, songwriter and visionary he was a perfectionist and a unique man. He always stuck to his guns and did and said exactly what he wanted. He took great pride in all that he endeavored. His loyalty to the fans was unsurpassed. As his brother it is hard to express in words what he has meant to me during my life, the bond we had was unique and very special. He leaves behind an enormous legacy that will live on forever. Malcolm, job well done.

Portnow said, "As the co-founder and imaginative force behind AC/DC, Young created some of the most striking riffs that served as the backbone of the group's array of hit songs such as "Highway To Hell," "You Shook Me All Night Long," and "Back In Black." Young earned seven GRAMMY® nominations throughout his career, and was awarded the Best Hard Rock Performance GRAMMY for AC/DC's "War Machine" for 2009. Young will be dearly missed, but remembered for his passion, pride, and unwavering dedication to his musical craft. Our thoughts go out to his family and friends during this difficult time."