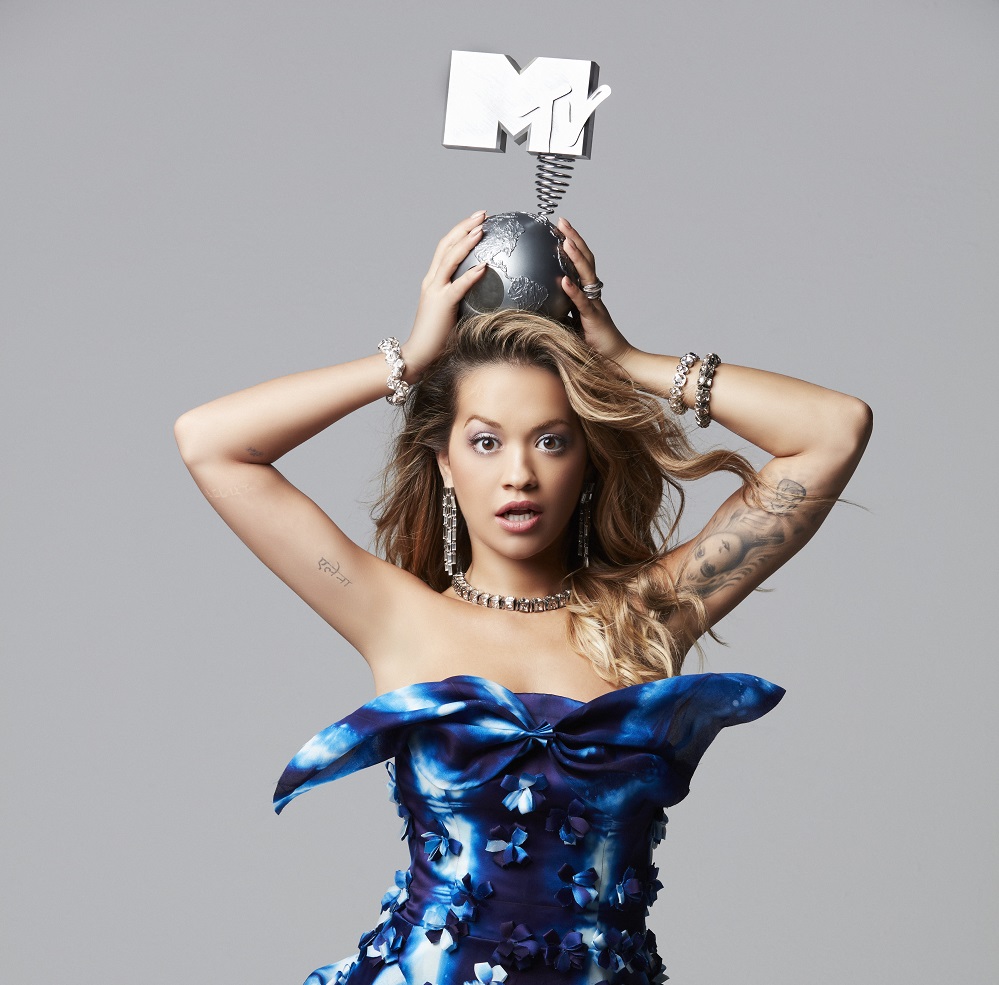 The 2017 MTV EMAs opened with Best Hip Hop winner Eminem doing an orchestra-backed performance, along with guest artist Skylar Grey, of his newly dropped track “Walk on Water,” taking the mic in a London pub before joining the EMA stage at The SSE Arena, Wembley.

Following, the audience saw global pop star and hometown hostess Rita Ora run through London’s streets to get to the show, with UK radio crew Kurupt FM of British sitcom “People Just Do Nothing” and a cameo from the Mayor of London himself.

Proving they’re the biggest band in the world, U2 performed “Get Out Of Your Own Way” from London’s historic Trafalgar Square and was honored with the night’s prestigious milestone award, Global Icon.

Liam Payne got hearts racing with a steamy performance of “Strip That Down” featuring dancers in streetwear moving across an LED disco floor, while perched on hydraulics set to a spectacular LED light  show.

David Guetta closed the show with an electrifying performance of his new single “Dirty, Sexy, Money” with guests French Montana, and Charli XCX.

Shawn Mendes - There’s Nothing Holdin’ Me Back

The Chainsmokers – Live from Isle of MTV Malta 2017