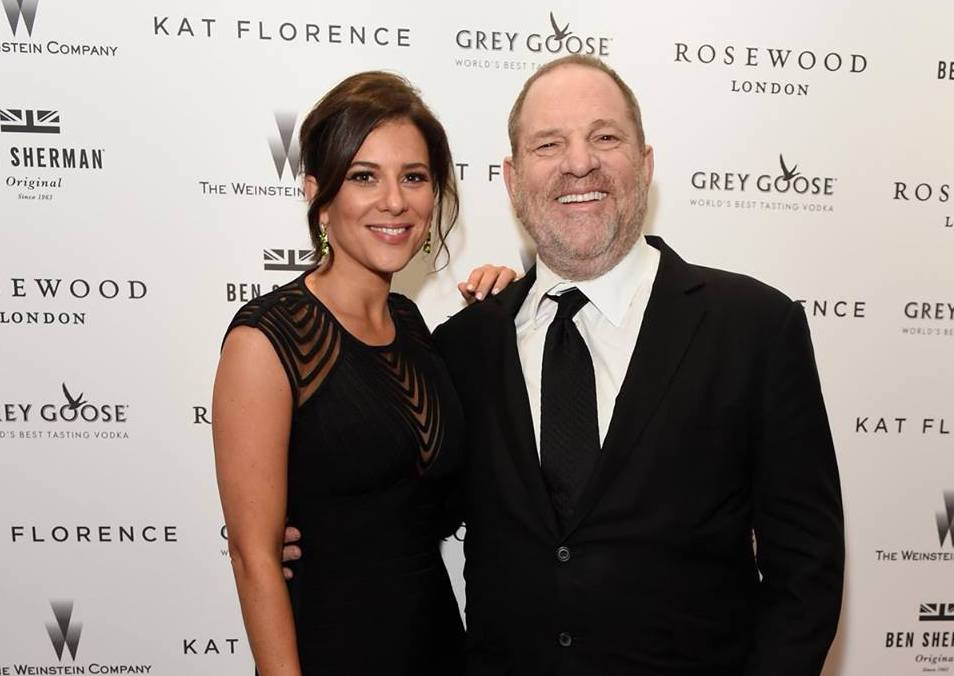 Hollywood film mogul Harvey Weinstein has made headlines for the past several days after a New York Times article detailed the CEO's sexual misconduct with women over the course of several decades.

Now, The Weinstein Company has officially ousted their co-founder.

The Weinstein Company's board of representatives issued the following statement.

The NY Times article runs through a series of interactions in which women were victims of Weinstein's sexual harrasment, including actress Ashley Judd.

The Weinstein Company immediately installed a committee to investigate the allegations.

Among the misconduct incidents is the case of former employee Lauren O'Connor. She wrote several executives at the company saying, "There is a toxic environment for women at this company."

The Weinstein Company was founded in 2005 by Harvey Weinstein and his brother, Bob. In 1979, the two founded Miramax Films.