Dodgers Lose Game 2 in a Slugfest 7-6 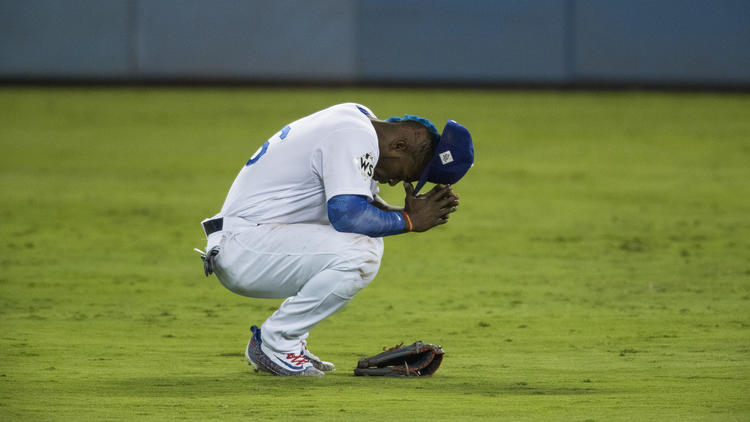 In a marathon of a game lasting 4 hours and 19 minutes, the Dodgers could not hold on to an early 3-1 lead to win game two of the World Series. The Houston Astros would not go away as they repeatedly rallied and scored six runs from the eighth inning forward in a wild 7-6 extra-innings victory that evened the series 1-1. Dodgers manager Dave Roberts will be second-guessed on his decision to pull starter Rich Hill after only 60 pitches, going to his bullpen so early. Roberts ended up using the entire bullpen, because no one could find a way to get the Astros batters out. Houston starter Justin Verlander looked absolutely dominant in his six innings of play.

The Dodgers seem to be in a little trouble as the series shifts to Minute Maid Park in Houston for Games 3-5, where the Astros are unbeaten in the post season. The series resumes on Friday night.