CA Fires: How Are The Wine Vineyards Doing In Northern California?

With fires devastating parts of Northern California, many wineries/vineyards have suffered. 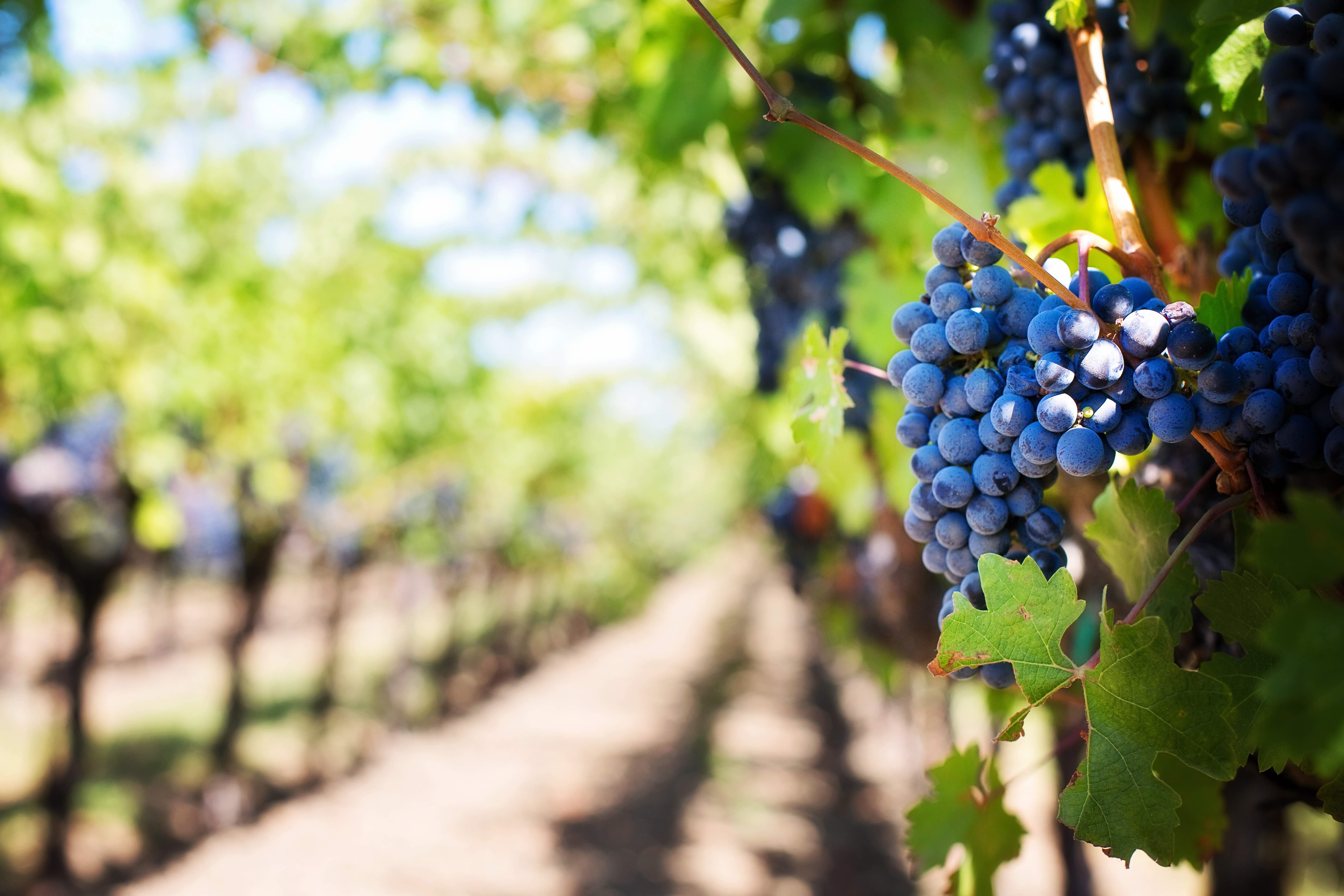 The Wine Institute gives us a brief update on the current situations, including how you can help.