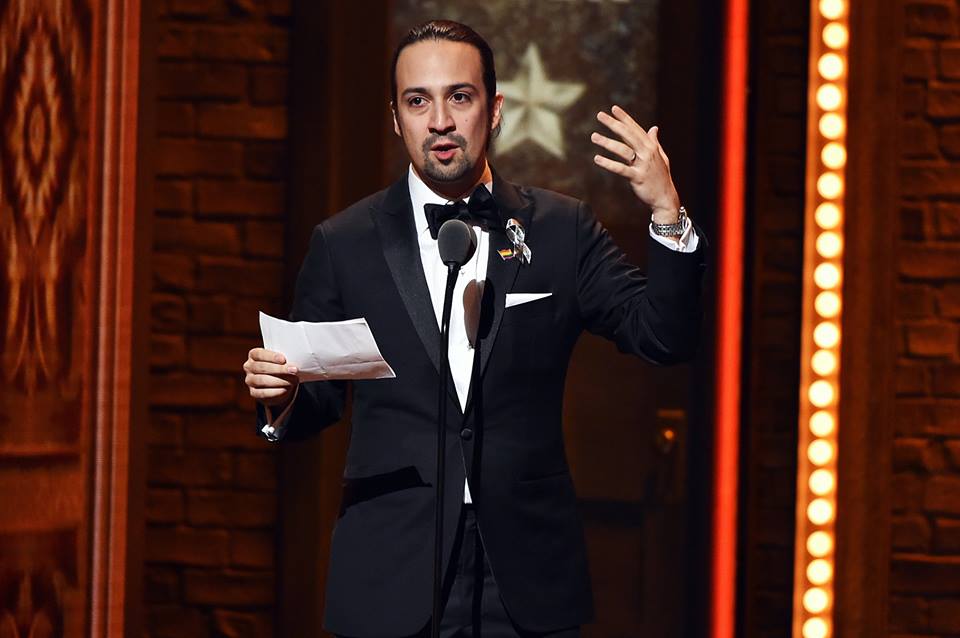 THE 71st ANNUAL TONY AWARDS will return to the historic Radio City Music Hall in New York City, broadcasting live Sunday, June 11 (8:00-11:00 PM, live ET/delayed PT) on the CBS Television Network. The TONY Awards, which honors theater professionals for distinguished achievement on Broadway, has been broadcast on CBS since 1978.

The TONY Awards have a longstanding tradition of taking place at Radio City Music Hall, beginning in 1997. The awards show was held there every year until 2010 – except in 1999 when the Hall was undergoing renovations – and from 2013 to 2015.

This year marks the 71st anniversary of the TONY Awards, which were first held on April 6, 1947 at the Waldorf Astoria’s Grand Ballroom. The ceremony is presented by Tony Award Productions, which is a joint venture of the Broadway League and the American Theatre Wing, which founded the TONYs.

The nominations for the 2017 TONY Awards will be announced on Tuesday, May 2.

Ricky Kirshner and Glenn Weiss of White Cherry Entertainment will return as executive producers. Weiss will also serve as director for the 18th consecutive year.