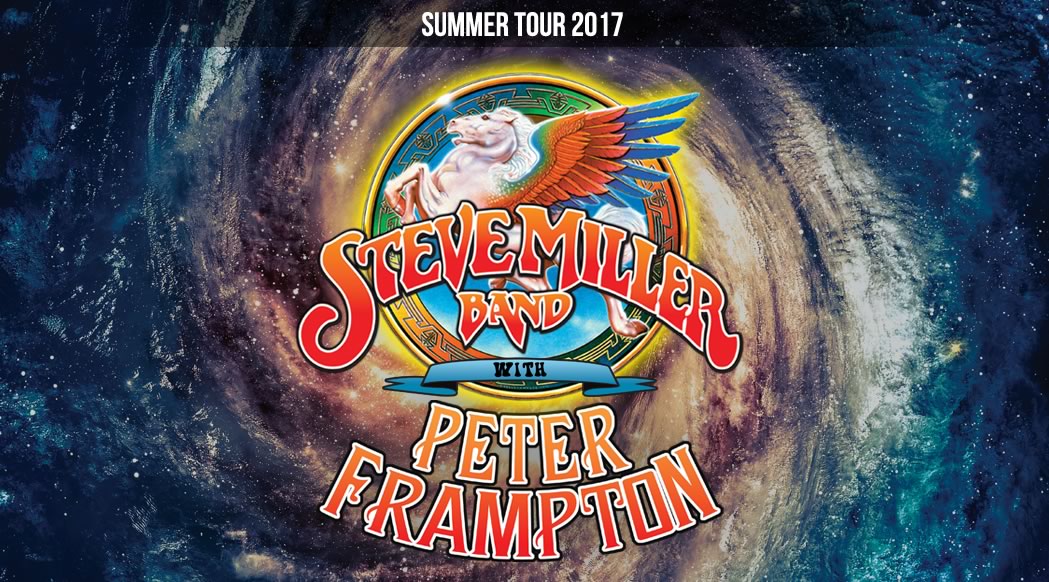 Steve Miller is still kicking. After 63 shows last year, the Rock and Roll Hall of Famer has more concerts slated for the 2017 calendar. Only this time he'll be accompanied by a special guest: Peter Frampton.

Their upcoming alliance comes from decades of friendship and deep admiration.

"Peter and I first met at Olympic Studios in London in the late sixties when we were both jsut starting our recording careers," said Miller. "He was a wonderful guitarist and songwriter then and he is even more so today. Over the years, we've played together in venues from theaters to football stadiums and everything in between. He always sets the musical bar high, his band always knocks me out, and I'm thrilled we are going to spend the summer together doing a great run of concerts."

The tour will make a special one night stop at Caesar's Palace in Las Vegas, NV on August 8th. Here are the full dates.