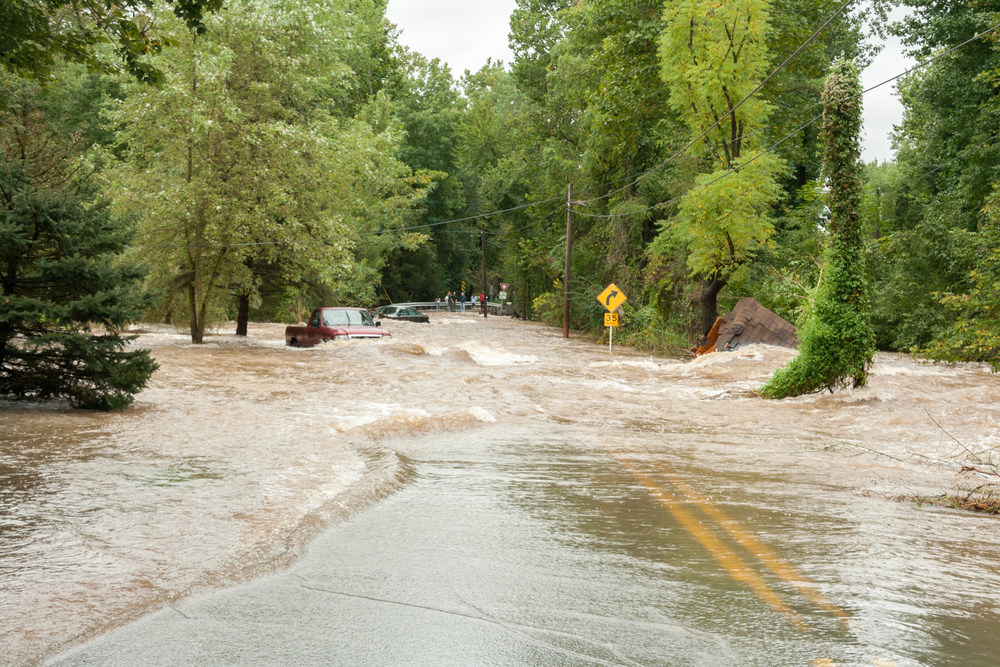 To provide immediate relief for the victims of the recent historic floods in Louisiana, the Mayor of New Orleans has opened the "NOLA Pay It Forward Fund" for those who want to help the approximately 10,000 people currently living in temporary shelters throughout southeast Louisiana. Within the past several days, approximately 20,000 people have been rescued from their homes due to swollen rivers from record-breaking rainfall.

Proceeds from this fund will support nonprofit organizations working tirelessly in the affected areas to provide assistance and care for residents with emergency needs. As for long-term recovery efforts, the funds will be used to address the comprehensive rebuilding needs of fragile Louisiana communities.

"Our thoughts and prayers are with our nearby neighbors affected by this devastating flood," said Mayor Mitch Landrieu. "We've witnessed before how the generosity of friends from around the world can have a profound impact on recovery. Please join us by making a contribution to the NOLA Pay It Forward Fund."

To facilitate the administration of the fund, Mayor Landrieu has teamed up with the Greater New Orleans Foundation, the region's community foundation.

"While it's too early to know the full extent of the damage as a result of the thousands of homes flooded, our experience after hurricanes Katrina, Rita, and Isaac, and after the Gulf Coast Oil Spill, is that we have to be fully prepared to aggressively tackle both the immediate and long-term challenges our communities face," said Martha Landrum, vice president of marketing and communications.

The Greater New Orleans Foundation administers similar funds that benefit the region. In 2005, immediately after hurricane Katrina, the Rebuild New Orleans Fund was established with assets totaling more than $25 million. After the 2010 Gulf Coast oil spill, the Greater New Orleans Foundation generated over $1 million in relief for clean-up efforts. In the past five years, the Foundation has directed 1,200 grants to help storm victims and to provide critical resources for returning residents home. Donations to the fund can be made at http://www.gnof.org/nolapayitforward/.