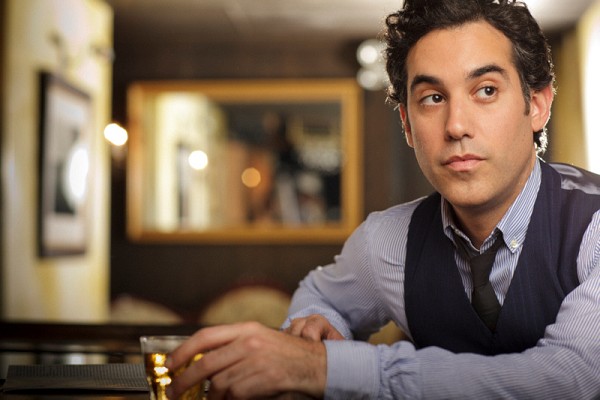 Critically acclaimed recording artist Joshua Radin has announced a limited engagement US Tour slated for November in select major cities. Radin will perform with his band on this tour with the opening act, Good Old War. Tickets are on sale now. In addition to the tour which will hit LA, NY and Chicago among other major markets, Radin will release a new record, The Fall in late 2016, his seventh album and his first turn as producer.

Get your tickets here: http://joshuaradin.com/showdates.asp