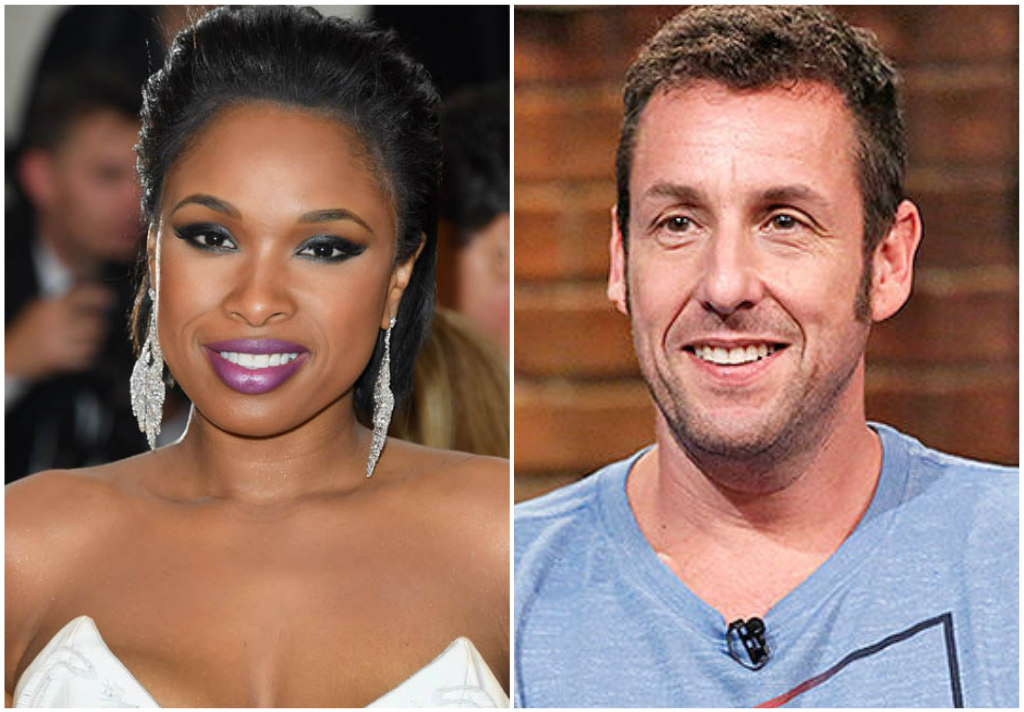 Netflix announced that Academy Award® and Grammy Winner Jennifer Hudson (Dreamgirls, Sex and The City) will star opposite Adam Sandler in the Netflix original film Sandy Wexler, Sandler’s third feature film with the streaming service.  Hudson will play the female lead in the romantic comedy.

The film follows Sandy Wexler (Adam Sandler), a talent manager working in Los Angeles in the 1990s, who diligently represents a group of eccentric clients on the fringes of show business.  His single-minded devotion is put to the test when he falls in love with his newest client, Courtney Clarke (Jennifer Hudson), a tremendously talented singer who he discovers at an amusement park.

Sandy Wexler is scheduled to begin shooting in Los Angeles on August 2.  The film will premiere in all Netflix territories in 2017.