Is It Christmas In July? Amazon Prime Day Thinks So 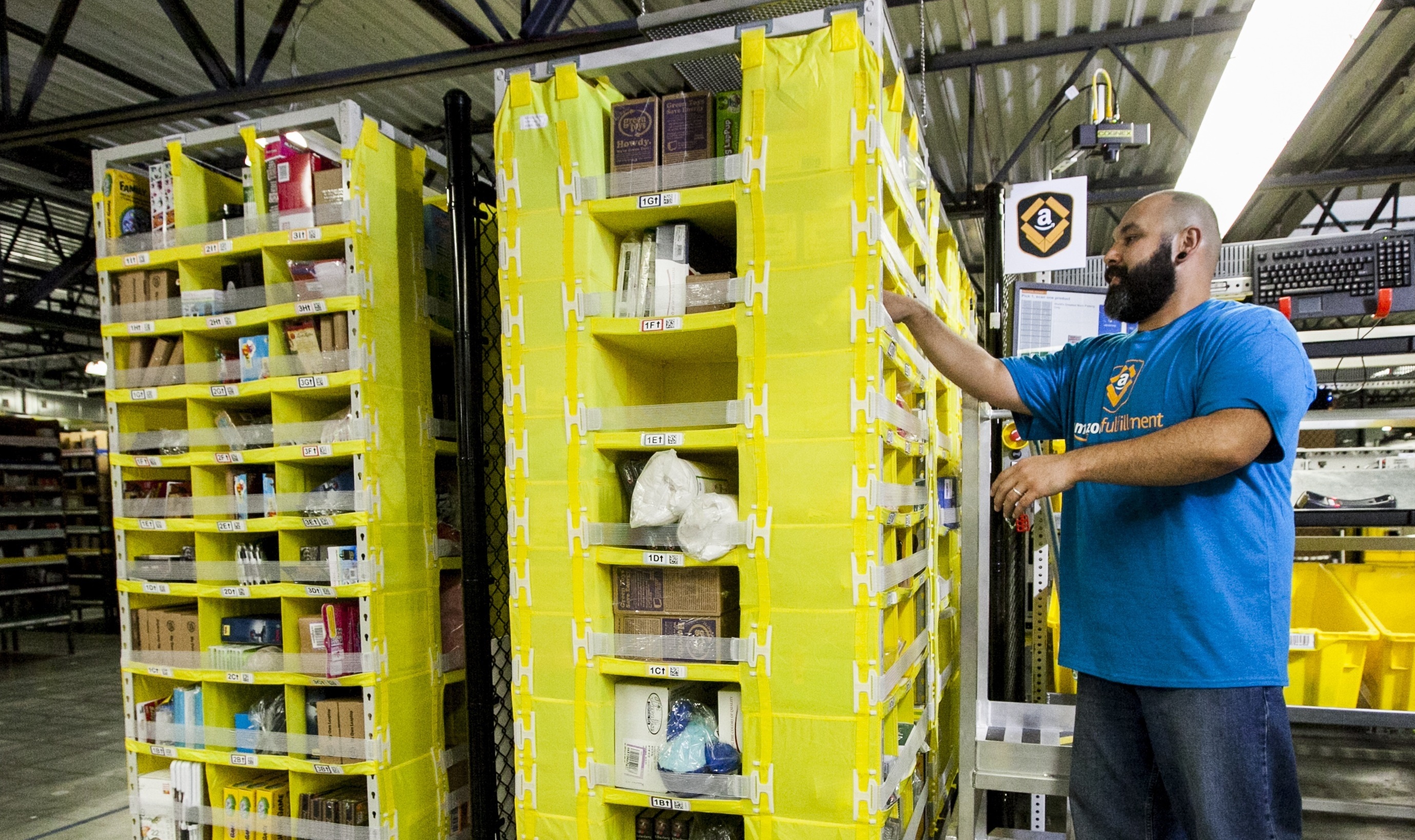 Beginning at midnight PT on Tuesday, July 12, Prime members in the U.S. can shop thousands of deals from across nearly every category available on Amazon. They call it... Christmas in July!

Members will find twice as many Prime Day deals this year with more than 30 percent of Lightning Deals worldwide from small businesses and sellers. Readily track and shop limited time Lightning Deals while at home or on-the-go with the Amazon App. Learn more at amazon.com/watched. To participate in Prime Day, sign-up for Prime or start a free 30-day trial at amazon.com/primeday.

In addition to tens of thousands of Lightning Deals throughout the day with new deals as often as every five minutes, members will find curated Spotlight Deals beginning at midnight. Below is a sneak peek of Prime Day deals.

Members in the U.S. can shop nearly 2x the TV units compared to Black Friday and Cyber Monday combined. Starting at midnight members can visit amazon.com/primedaytvdeals to shop specifically for TVs. Other TV deals include: