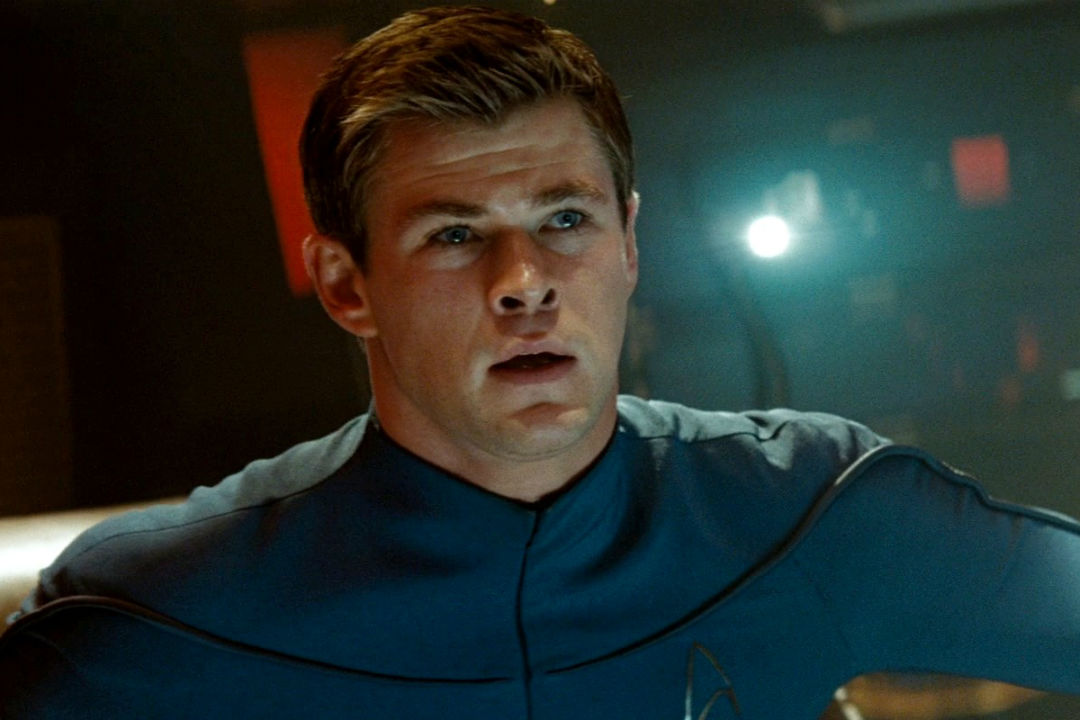 Paramount Pictures, Skydance and Bad Robot announced that the crew of the U.S.S. Enterprise will return to the big screen for another voyage.

In the next installment of the epic space adventure, Chris Pine’s Captain Kirk will cross paths with a man he never had a chance to meet, but whose legacy has haunted him since the day he was born: his father.

Chris Hemsworth, who appeared in 2009’s “STAR TREK,” will return to the space saga as George Kirk to star alongside Pine.

The remaining cast is expected to return.

J.D. Payne and Patrick McKay will write the screenplay. J.J. Abrams and Lindsey Weber will produce through Bad Robot Productions. David Ellison and Dana Goldberg of Skydance will executive produce.

The series’ third film, “STAR TREK BEYOND,” is directed by Justin Lin (“FAST & FURIOUS” franchise) and opens in theaters on July 22, 2016.

Hemsworth is currently starring in “GHOSTBUSTERS” alongside Melissa McCarthy, Kristin Wiig and Kate McKinnon, and filming “THOR: RAGNAROK” and “AVENGERS: INFINITY WAR - Part 1” back to back. He is repped by CAA and ROAR.