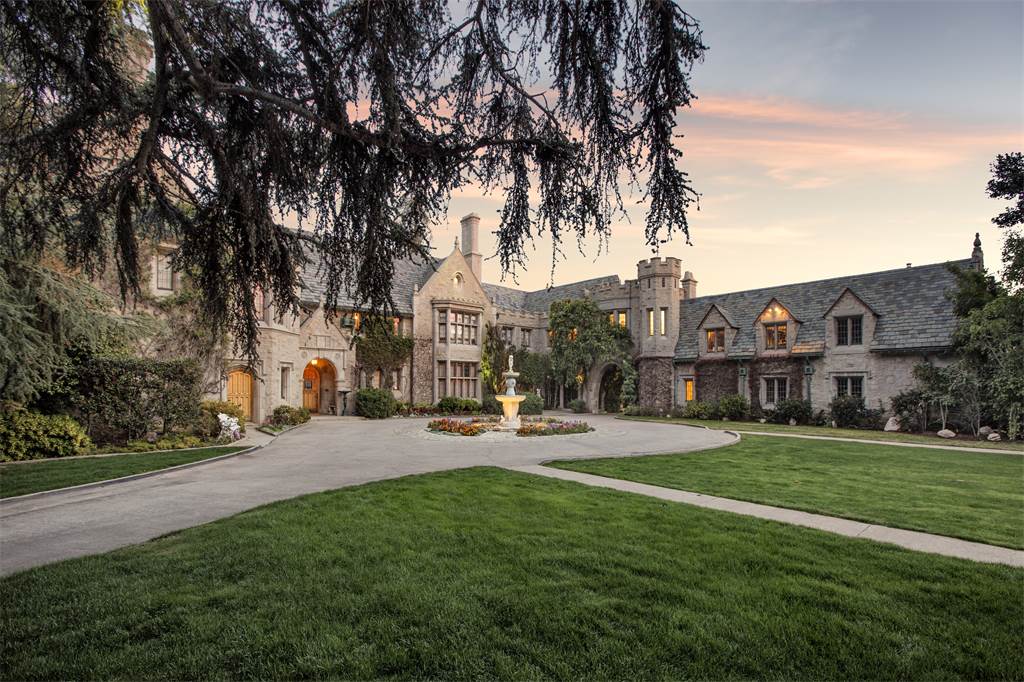 In January, The Agency and Hilton & Hyland announced the listing for the famous Playboy Mansion for $200 million. Just months laters, the party mansion has been sold to Daren Metropoulos of private equity firm Metropoulos & Co., which owns Hostess Brands.

Metropoulos is the son of C. Dean Metropoulos, a billionaire who once owned Pabst Brewing Co.

One of the conditions of the sale was that Playboy owner, Hugh Hefner, would live in the home for the rest of his life. According to reports, Metropoulos has agreed to the conditions.

The crown jewel of L.A.'s "Platinum Triangle" situated on 5 picturesque acres in Holmby Hills, The Playboy Mansion is a nearly 20,000 square foot residence that is both an ultra-private retreat and the ultimate setting for large-scale entertaining. 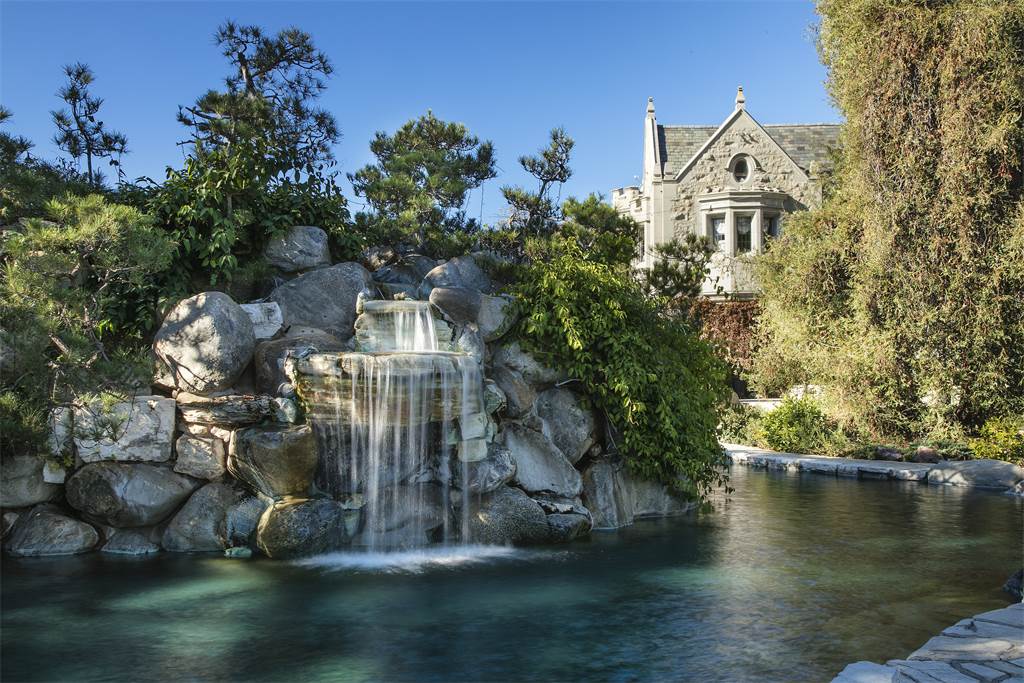 The Mansion features 29 rooms and every amenity imaginable, including a catering kitchen, wine cellar, home theater, separate game house, gym, tennis court and freeform swimming pool with a large, cave-like grotto. The property also features a four-bedroom guest house.  In addition, the Playboy Mansion is one of a select few private residences in L.A. with a zoo license.