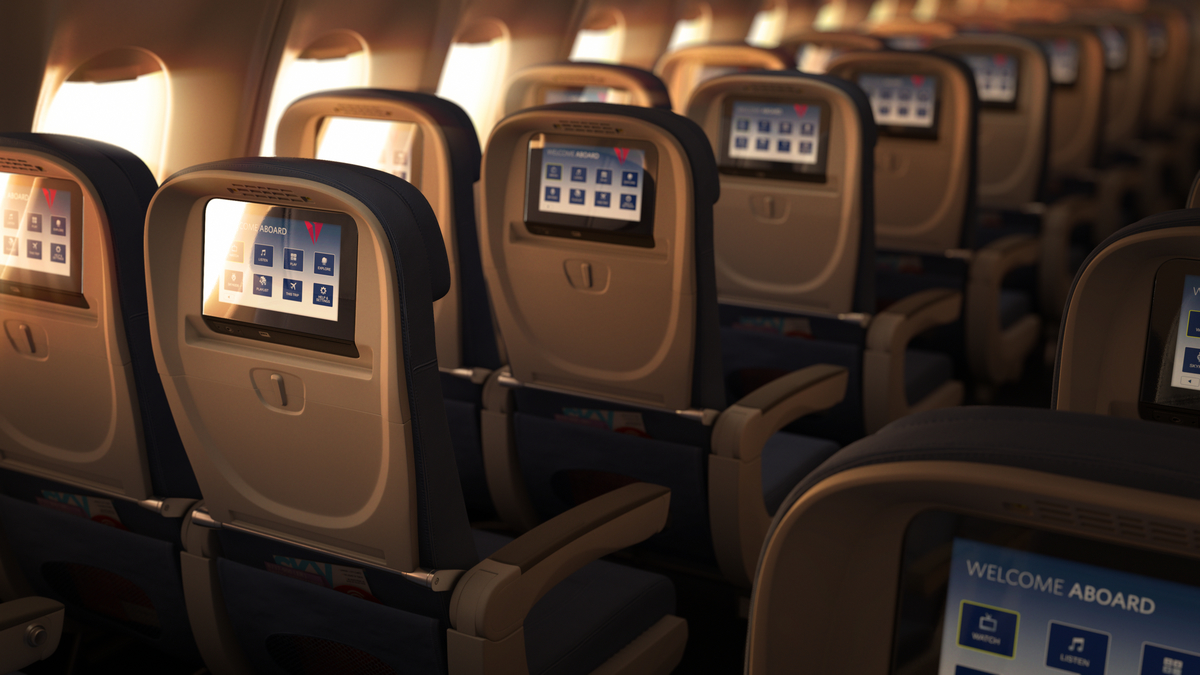 Delta has joined the freebies game... all onboard entertainment will be free for all customers on two-class aircraft by July 1. This includes nearly 90 percent of Delta’s fleet. Not too shabby. With the cost of flights, we'll take free movies!