'42nd Street' Is A Dazzling Must-See Musical At Hollywood Pantages 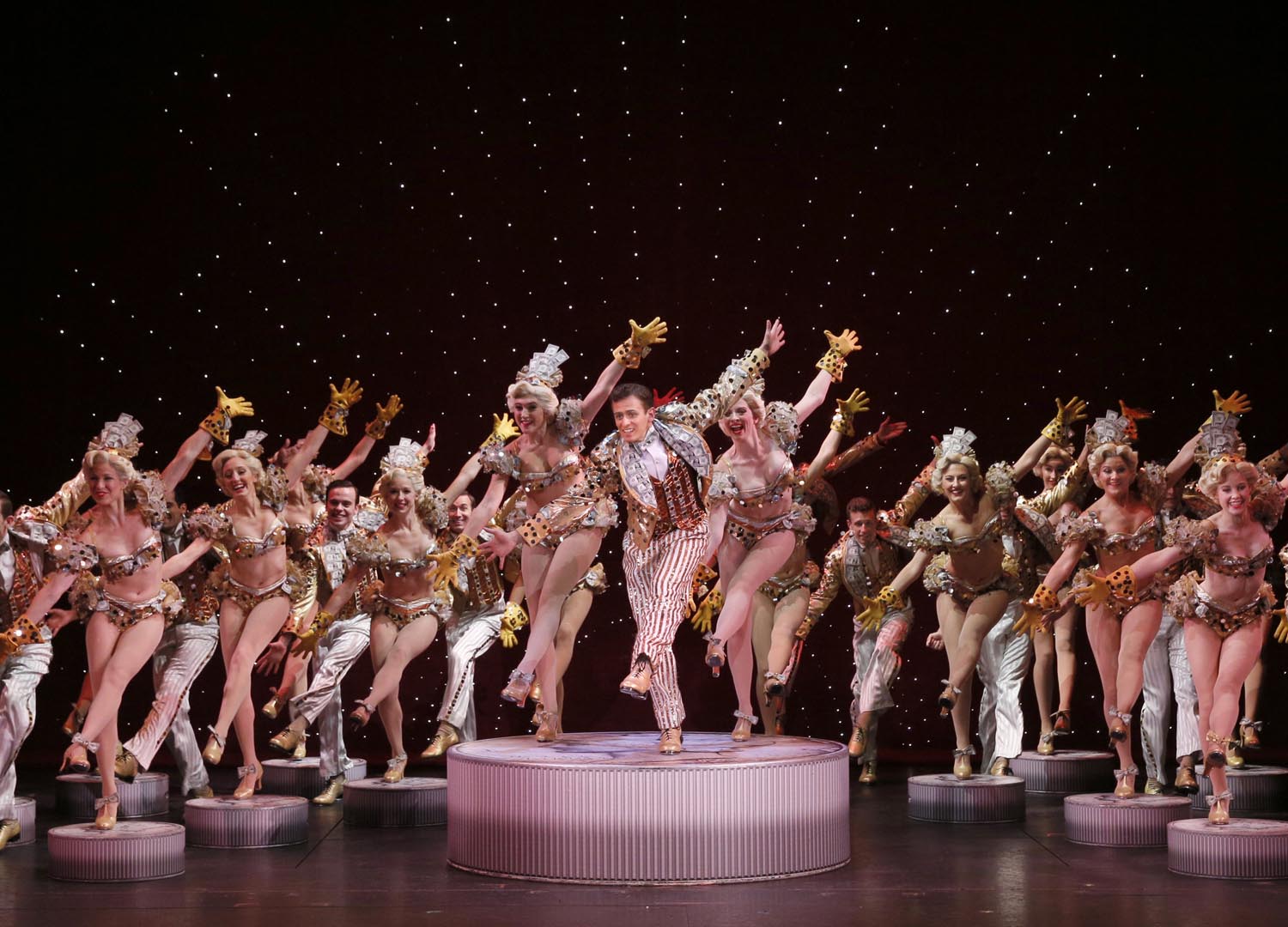 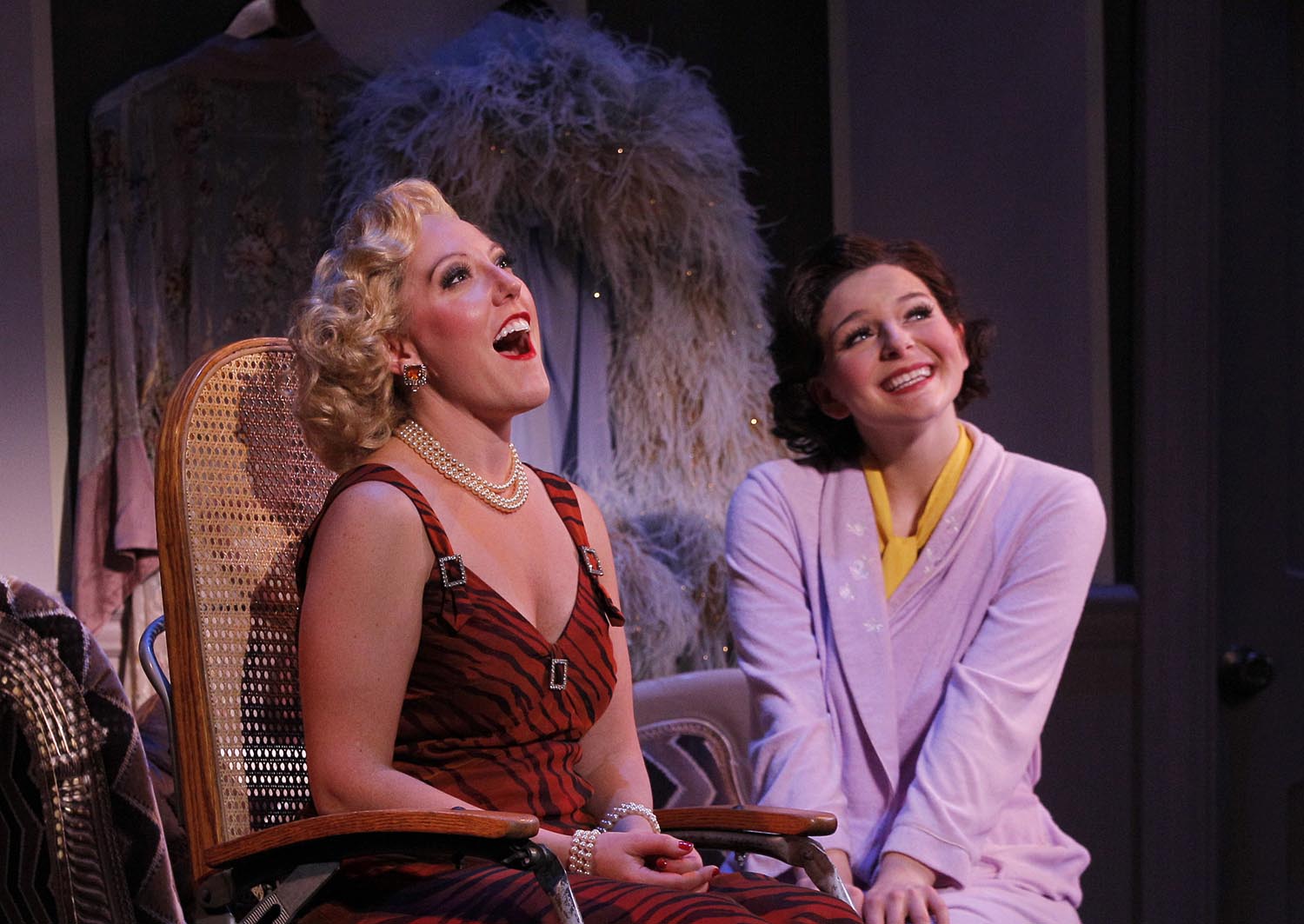 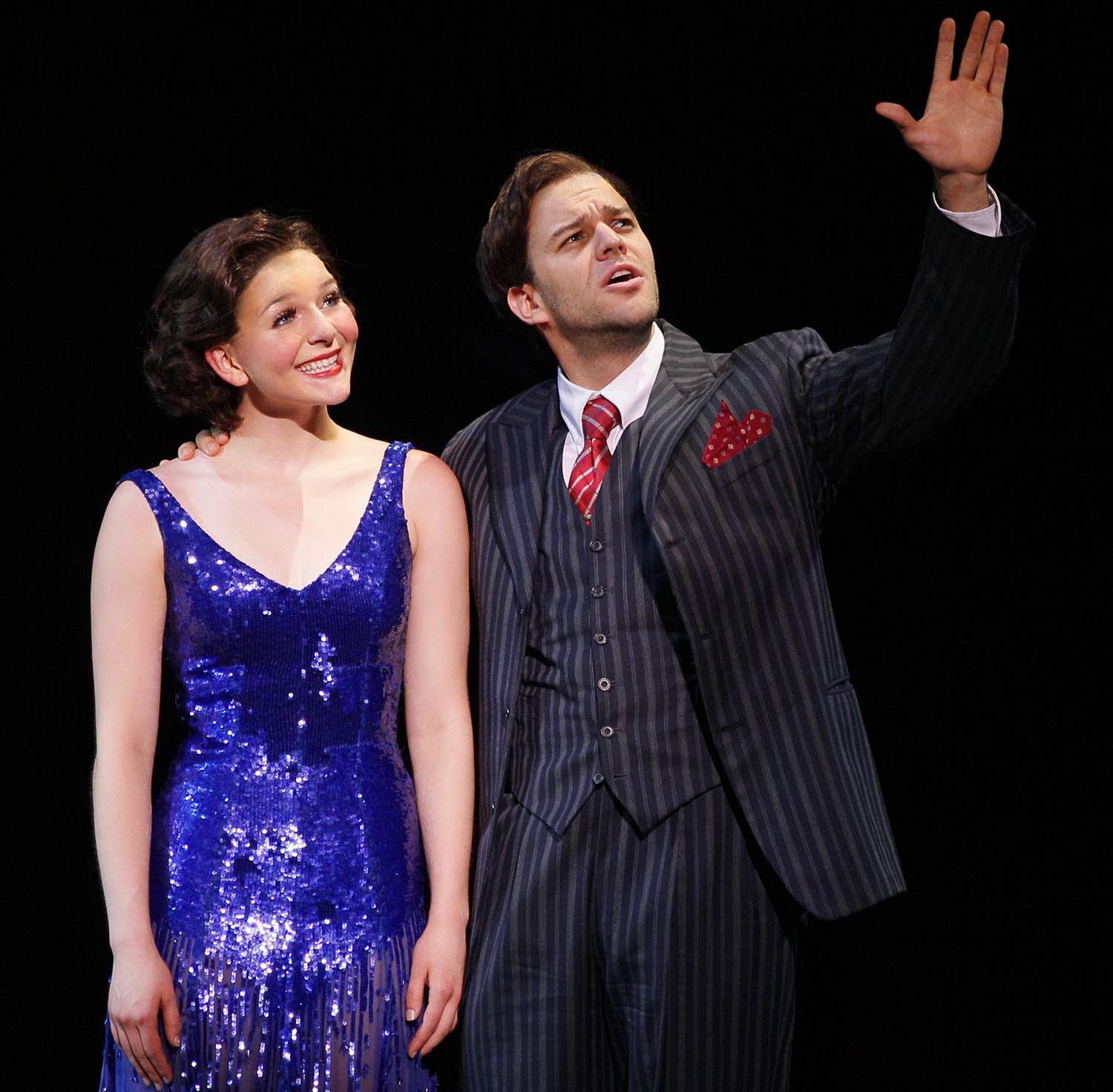